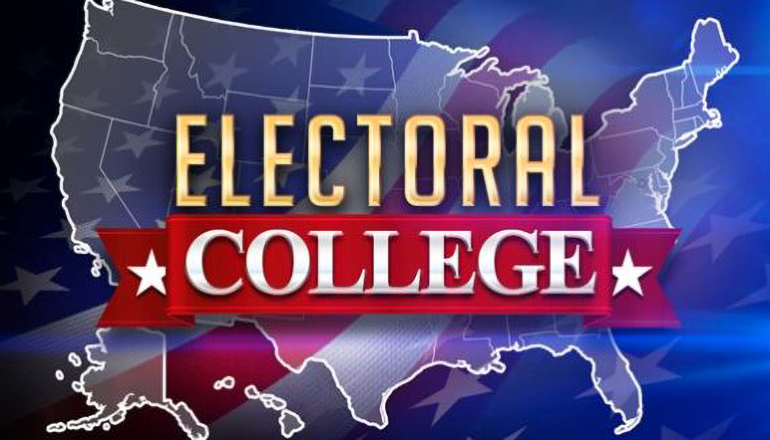 “I want to thank Secretary of State Ashcroft’s Office, county clerks, poll workers, electors, and all those involved in our elections for their part in ensuring Missouri’s November 3 General Election ran smoothly and the will of Missouri’s voters was recognized,” said Governor Parson. “I also want to thank the nearly 70 percent of eligible Missouri voters who turned out to cast their votes on election day. Every Missourian should be confident in the legitimacy of their vote and take pride in the strength and security of our elections here in Missouri.”

The meeting of the Electoral College was conducted in all 50 states and the District of Columbia. Missouri’s members of the Electoral College met in a public meeting in the Senate Lounge at the Missouri State Capitol to cast their votes. The meeting officially began at 2 p.m. and was presided over by the Office of Administration Commissioner Sarah Steelman. Members of the media and public were also in attendance.

To view photos from the meeting of Missouri Electoral College Members, click here.