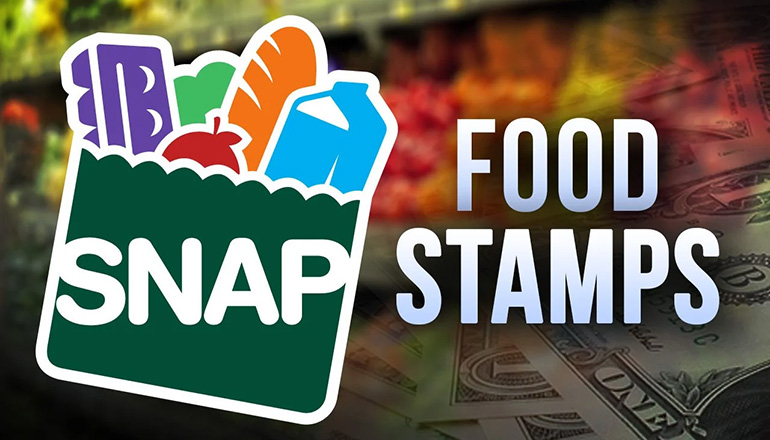 (Missouri Independent) – In May, Missouri residents applying for food assistance by phone had to wait on hold an average of 56 minutes to reach the required interview process, a delay a federal judge deemed “unacceptably long.”

Yet over the summer, wait times continued to increase each month, according to data obtained this week by The Independent.

Callers to the state hotline that handles the Supplemental Nutrition Assistance Program, or SNAP, waited on hold for an average of over an hour and a half in August before being connected to agents.

The wait times exceeded an hour in both June and July.

In 2014, the Department of Social Services reprimanded its then-contractor for SNAP call centers because wait times were in excess of 6 minutes.

Applicants are required to complete an interview to receive SNAP benefits and be interviewed for recertification every 12 to 24 months, but long wait times can make it difficult to get through.

From February to May, the state noted a “substantial decrease” in SNAP wait times. The latest data reveals that the trend did not last, even as another social safety net program, Medicaid, became more timely.

The state has attributed long SNAP wait times over the summer to an influx of applicants and a worsening economy. Officials also point to staffing shortages and high turnover within the Missouri Department of Social Services, which oversees the program.

When the call volume is too high, SNAP applicants cannot even enter the queue: the call is automatically ended.

‘Not sure that we’re doing enough’

More recent wait-time data was not made available by DSS. The June, July, and August wait times were turned over to The Independent on Monday in response to a public records request filed with DSS in September.

In response to The Independent’s records request, the state said wait times are lower when applicants answer the state’s call made from an automated system.

Applicants generally receive a call from DSS for an interview from an automated dialer within a few days of submitting an application, and if they pick up, have to wait only around two minutes to connect to staff, according to the data provided.

According to the federal lawsuit, however, applicants often miss those calls because they do not know when to expect them, at which point they must go to an in-person office or use the call center.

DSS also emphasized that some callers mistakenly enter the queue for the general questions section of the call center rather than the specific SNAP queue, which could provide an incomplete picture of the data — but DSS did not provide the data for the tier they claimed was relevant or quantify how common this might be.

On DSS’s Facebook page, where benefits recipients frequently ask questions, comments last month included, “What a nightmare this process is! I have been trying to schedule a SNAP interview for my disabled son for two weeks…they cannot take the call due to call volume.”

Another plea for help last month read: “I sure would like to hear from somebody since [there are] 319 people ahead of me on the phone.”

As wait times have continued to be an issue for SNAP, the state has successfully decreased the time it takes to process applications for Medicaid.

Processing times for evaluating Medicaid applications became so long — averaging 115 days in June — that the federal government intervened to bring Missouri into compliance with the program’s regulations. In September, the state announced it had overcome its Medicaid application backlog, crediting the work of staff and policy flexibilities. The average processing time fell within federal limits that month for the first time in nearly a year.

Kim Evans, director of DSS’s Family Support Division, has previously explained that staff who process Medicaid applications are also trained to process SNAP applications, and DSS moves staff around based on need.

Caitlin Whaley, a spokesperson for DSS said the number of Family Support Division staff who are “shifted daily” depends on the “volume of calls and the business need to maintain timeliness on Medicaid applications.”

Whaley did not respond to questions regarding whether the focus on Medicaid applications beginning in July could have affected SNAP wait times.

A spokesperson for the United States Department of Agriculture, which oversees SNAP in the states, said there are no federal regulations specific to call center wait times.

“[Food and Nutrition Services] continues to work with state leadership to examine possible solutions and will continue to monitor internal state progress on call wait times,” the USDA spokesperson said.

State Sen. Jill Schupp, a St. Louis County Democrat who has previously pressed the department about SNAP wait times, said in an interview she remains concerned DSS’s staffing levels might be affecting social safety net services — even as the department works to improve wait times and is, “in some areas,” successful, she said.

“I’m not sure that we’re doing enough,” she said, “to be able to bring on and retain new employees.”

DSS has said they will launch an “enhanced customer portal” with scheduling capabilities which they expect to reduce the burden on their call centers. But that won’t be available until sometime in 2023, Whaley said.

The state has already “worked to implement more citizen-facing resources such as a live chat function, a website outlining verification documents, and a new secure document upload portal,” Whaley said.

Asked whether the enhanced customer portal would alter applicants’ access to in-person options, Whaley said: “The agency is not trying to take away service options, but rather add them.”

Clara Bates covers social services and poverty for The Missouri Independent. She previously worked for the Nevada Current, where she reported on labor violations in casinos, hurdles facing applicants for unemployment benefits, and lax oversight of the funeral industry. She also wrote about vocational education for Democracy Journal. Bates is a graduate of Harvard College.