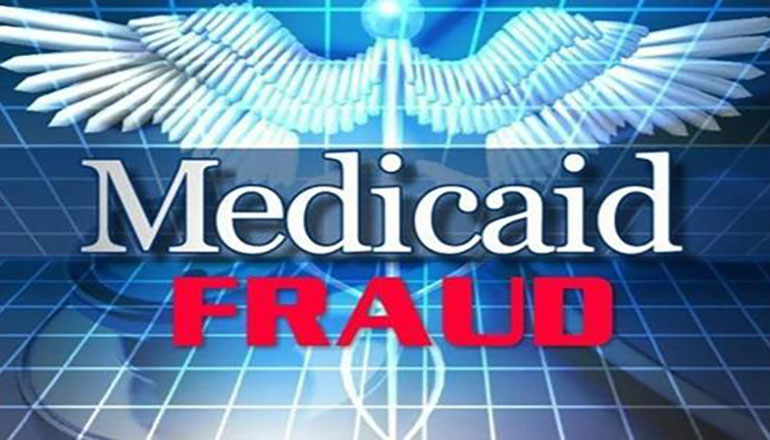 Martin pleaded guilty on June 28 to conspiracy to commit health care fraud and bank fraud conspiracy. She admitted being the administrator for Legacy Consumer Directed Services, a business that fraudulently enrolled in 2013 in the Missouri Medicaid program to provide personal care services. Martin falsely listed the name of her daughter, Zamika Walls, on the application to conceal her own role and the role of her sister, Margo Taylor, as the person who ran the day-to-day operations of the company. Walls was listed as the director of the company but was not involved in its operation.

Had Martin listed her name or Taylor’s, the application would not have been approved as they did not meet the enrollment criteria. On the application, Martin falsely checked “no” in response to the question asking whether the applying provider had ever been convicted of a crime.

Legacy billed the Missouri Medicaid program a total of over $2.5 million between May 2014 and September 2020. Some of that money was for care that was never provided, as Martin, Walls, and another child of Martin not named in court documents were out of town on trips to Miami, Las Vegas, or Atlanta when Martin claimed they were providing personal care services for Medicaid clients and Walls lived in Atlanta.

Arvids Petersons, director of the Medicaid Fraud Control Unit of the Missouri Attorney General’s Office, told Judge Clark during the hearing that Martin actively subverted controls designed to prevent fraud. Peterson said $2.5 million would provide personal care services that could keep more than 200 people in their homes instead of skilled nursing facilities.

Martin and Walls also conspired to submit a fraudulent loan application to the Paycheck Protection Program, a COVID-19 pandemic-era program designed to help save small businesses and jobs, on behalf of Legacy. Martin lied when she claimed the loan would be used to pay salaries, mortgage or lease payments, and utility bills. In support of the application, Martin submitted fake payroll data and eventually received a $58,295 loan. After Legacy ceased operations, Martin submitted a fraudulent application seeking forgiveness of the loan, falsely claiming the loan money had been used for authorized purposes.

Taylor, 66, pleaded guilty July 11 to two counts of health care fraud and is scheduled to be sentenced on October 19.

“Defrauding Medicaid diverts valuable resources from beneficiaries and undermines the integrity of federal health care programs,” said Curt L. Muller, Special Agent in Charge with the U.S. Department of Health and Human Services Office of Inspector General. “We work tirelessly with our law enforcement partners to pursue fraudsters and ensure the appropriate use of U.S. taxpayer dollars.”