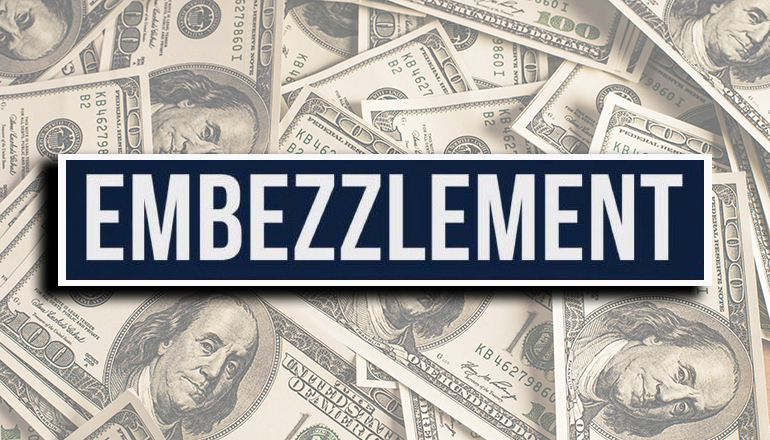 Stephanie D. Carper, 51, was also ordered to repay the money she stole while exploiting her position as secretary of the company. From September 2013 to September 2019, Carper filled in her own name on at least 44 checks that had been pre-signed by the company’s owner and his relatives, Carper admitted in her guilty plea. The checks were intended to be used to pay vendors. Carper then wrote false explanations on bank deposit slips and the check registry to conceal her thefts.

Carper used the money to buy a 2015 Nissan Murano SUV, a 2016 Toyota Tundra pickup, and a Caterpillar 247 skid loader and spent more on vacations to Alaska and elsewhere. The vehicles and $31,000 in a bank account have been seized to help repay her debt.

A letter to Judge Autrey on behalf of the victims said the family sold their company for a reduced amount because a co-founder was ill and profits appeared to be falling due to Carper’s theft. Had the company books reflected their true profits, the family would have either kept the business to support the next generation or been able to sell it for more money.

“The damage done is irreparable. All that (the founders) worked for was lost with the damage that Ms. Carper did,” the letter says.

“Stephanie Carper shamelessly abused the good nature, sympathy, and trust of the owners of a family business in rural Missouri,” said Special Agent in Charge Jay Greenberg of the FBI St. Louis Division. “After being hired as a secretary, she paid the owners back by robbing them blind.”

Carper, who moved to Eufaula, Alabama, pleaded guilty in October to a felony bank fraud charge.