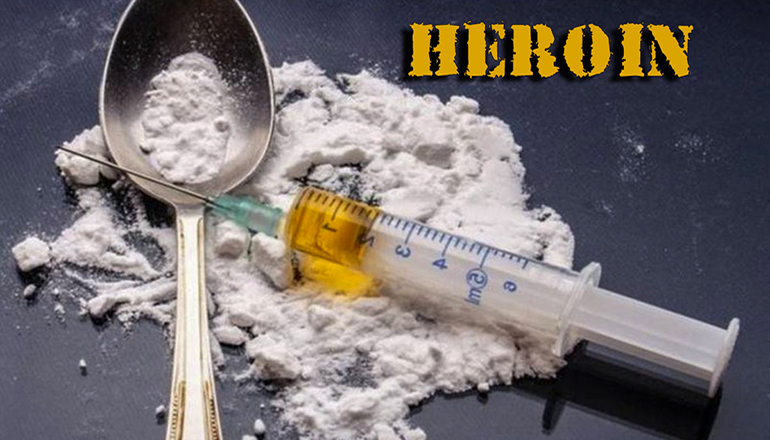 A Kansas City, Missouri, woman pleaded guilty in federal court to selling heroin to an Overland Park, Kansas, man, which resulted in his overdose death.

By pleading guilty, Ealom admitted that she sold heroin for $200 to a man identified in court documents as “J.B.” on June 19, 2016. She sold heroin to J.B. again the next day. At 6:45 p.m. on June 20, 2016, the deceased body of J.B. was discovered by his wife at their family home in Overland Park. In close proximity to J.B.’s body were two syringes (one containing heroin), a lighter, a spoon with heroin residue, tweezers with heroin residue, and an empty plastic baggie with heroin residue. An autopsy report later concluded J.B.’s cause of death was an accidental heroin overdose.

Ealom admitted that on June 20, 2016, she sold J.B. the heroin that resulted in his accidental overdose death.

Ealom was on supervised release at the time of the offense, after serving a 10-year sentence for distributing controlled substances.

Under the terms of a plea agreement, Ealom will be sentenced to 15 years and six months in federal prison without parole. A sentencing hearing will be scheduled after the completion of a presentence investigation by the United States Probation Office.