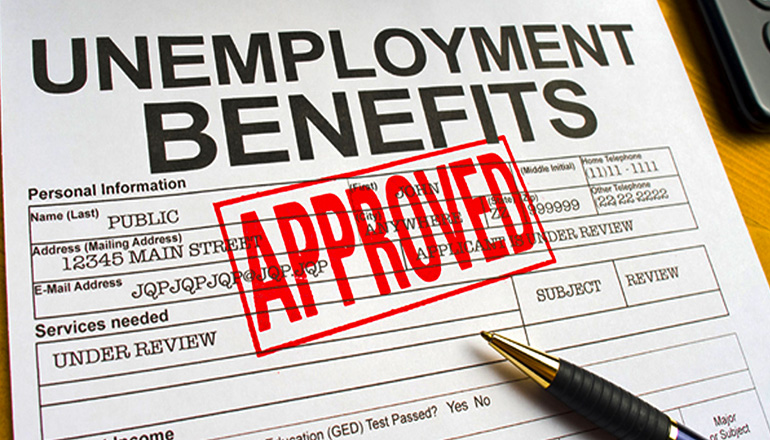 Missouri’s website to file unemployment claims crashed after too many people were trying to submit claims. At a Capitol press conference, Governor Parson says the problem has been fixed but the office is flooded with calls and claims.

For the week ending March 21, more than 42,000 unemployment claims were filed, up from nearly 4,000 filed the previous week.