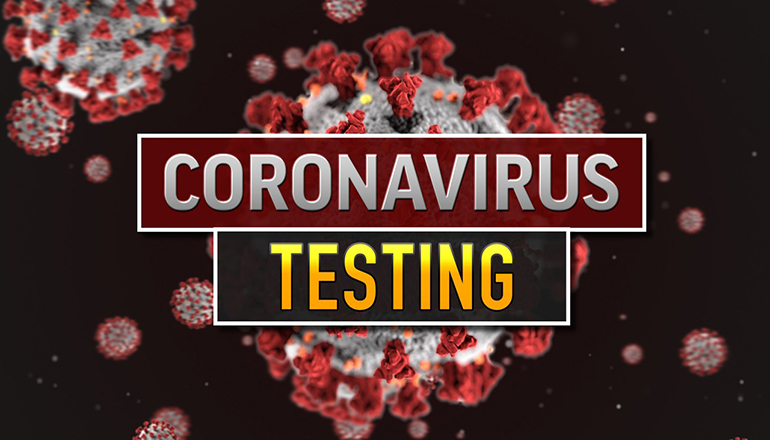 (Missouri Independent) – The Missouri Supreme Court on Tuesday denied a request by five counties and health departments to quickly hear arguments and review a case that they say “upended the longstanding public health framework” in Missouri.

The decision means an appeal of a Cole County judge’s November ruling will have to first go through the Western District Court of Appeals, where a hearing has not yet been scheduled.

Cole County Circuit Court Judge Daniel Green ruled in November that state regulations that granted the power to local health officials to issue orders to mitigate the spread of COVID-19 were unconstitutional and declared such orders “null and void.”

In January, the counties of Jackson and St. Louis, along with three local health departments in the counties of Cooper, Livingston, and Jefferson, had requested the Missouri Supreme Court review Green’s ruling.

The counties wanted the state’s highest court to quickly weigh-in to settle the issue that has plunged local public health departments into uncertainty. They warned the regulations Green struck down not only impacted measures to control the spread of coronavirus — but all infectious diseases more broadly.

The state health department wanted to appeal Green’s ruling, but Attorney General Eric Schmitt refused. Instead, he began staunchly trying to enforce it, threatening public health departments and schools with legal action if they failed to comply.

Schmitt “refused to appeal the Circuit Court’s decision and, instead, weaponized it against local governments, local health departments, and schools,” the local entities’ application for transfer read. “This cannot stand without scrutiny, at least.”

In December, Green denied the counties and health departments’ request to intervene in the case and appeal the ruling, prompting them to appeal to the Western District Court of Appeals.

The counties and health departments argued in their application to the Missouri Supreme Court that the court’s intervention is needed to swiftly resolve “the statewide uncertainty” caused by Schmitt’s threats and the ruling.

Based on Green’s ruling, local health officials would need to issue separate health orders for every single resident or hope the governing body would quickly approve their requests to issue restrictions, the application read.

“This is true with respect to all communicable diseases — from COVID-19 to tuberculosis; this is not just a COVID-19 issue,” the application read. “The result is not only absurd but dangerous to all Missourians.”

But the plaintiffs who originally filed suit called such claims “misleading and, frankly, wrong” arguing that the request for transfer was being used “as a platform for political theatre and headline shopping.”

“Missouri has returned to local control by local governments rather than state-authorized dictatorships,” Kimberley Mathis, an attorney representing a restaurant, church, and St. Louis area resident, wrote in a filing opposing the request for transfer.

Mathis argued Green’s ruling “invalidated only six sentences and three dependent clauses” of pages of regulations and that those remaining rules still allow for local health agencies to do things like collect information on the spread of infectious diseases and run immunization clinics.

However, in the wake of Green’s ruling and Schmitt’s threats, over a dozen local health departments stopped aspects of their COVID work, like issuing quarantine orders. For others, the uncertainty the situation caused impacted their ability to respond to other communicable diseases, like issuing a quarantine order for a nursing home and investigating an RSV outbreak at a daycare.

In the state’s motion opposing the counties’ request, Solicitor General John Sauer wrote that the local entities had never been parties to the case. Until the denial of their motion to intervene is reversed, “they lack standing to appeal the merits” of Green’s decision.

If their denial were reversed, then the case should be sent back to the circuit court, Sauer wrote.

Sauer argued that Schmitt has sole authority to choose whether to appeal and that as political subdivisions, the local entities “lack authority to second-guess that decision.”