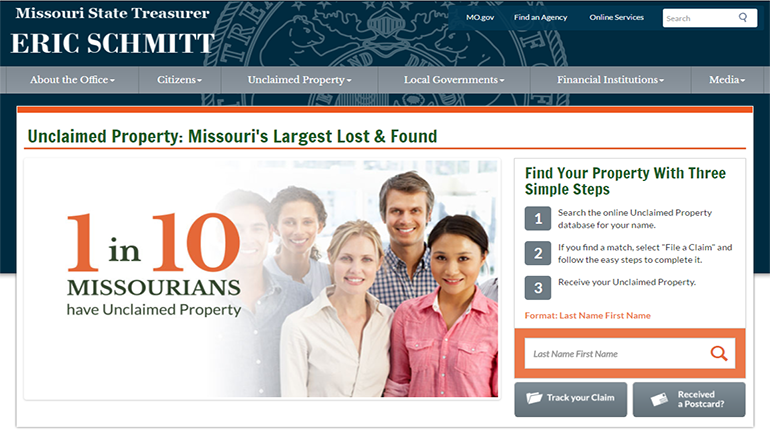 There are currently 3,357 account owners holding $1,576,750.70 in unclaimed property in the third legislative district alone.

The third legislative district is made up of Mercer, Sullivan, Putnam, and Adair counties.

Statewide there is close to one billion dollars in unclaimed property with more than five million accounts.

Schmitt will publish the names in local newspapers.

Banks, businesses, and insurance companies turn over unclaimed property to the treasurer’s office after accounts are inactive and owners cannot be contacted after a period of time generally lasting five years.

Unclaimed property is held in perpetuity until the owners or heirs are located.