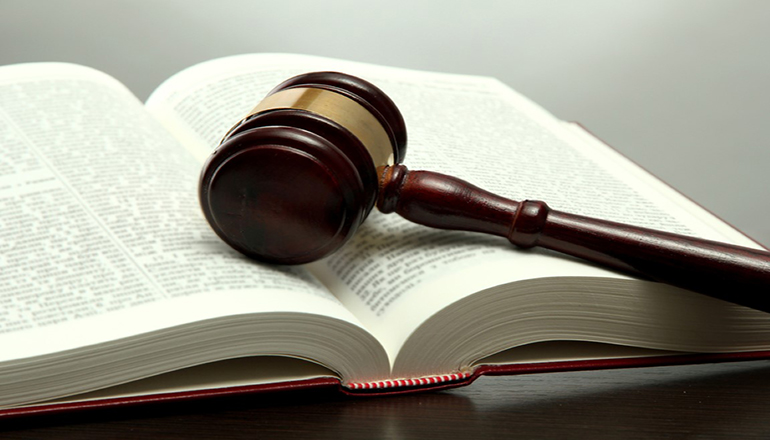 Legislation requiring children under the age of 18 to be prosecuted for most criminal offenses in juvenile court has been filed by a Missouri lawmaker. Brian Hauswirth has the story.

State Representative Nick Schroer has filed the bill, which is called “Raise the Age.” The O’Fallon Republican tells the Capitol Press Corps that Missouri is one of only five states that currently prosecute all 17-year-olds as adults, regardless of the crime.

Schroer says 17-year-olds charged with minor offenses do NOT belong in adult jails and prisons, saying they face high risks of violence and sexual assault. Schroer’s bill allows for adult certification for crimes like murder and rape.