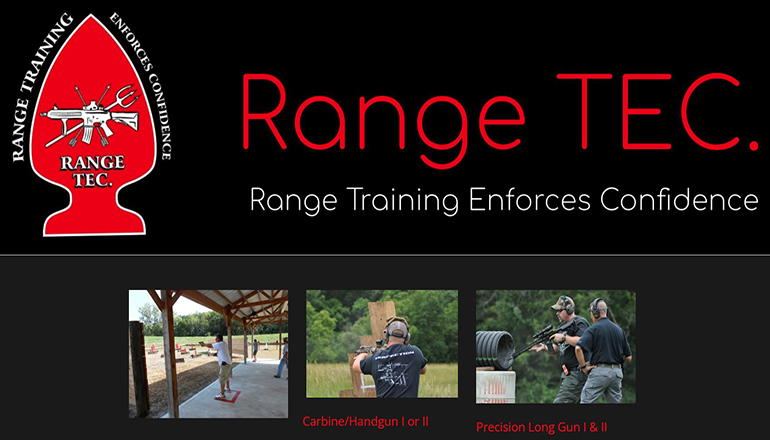 The Border War Top Cop trophy will remain with Troop H for the year and come back for next year’s competition. The winning team each year will have its agency’s name engraved on the trophy.

The Border Wars Top Cop Shoot Out was open to law enforcement agencies in Missouri and Iowa. There were five two-man teams at the two-day event. Missouri teams were from Troop H and Troop C of the Highway Patrol, the Mercer County Sheriff’s Office, and the Cameron Police Department. Iowa was represented by the mixed sheriff and police department team from Decatur County.

The competition tested each team’s shooting ability against tactical targets with handgun and patrol rifle. The best scored hits in the least amount of time determined the winning team.