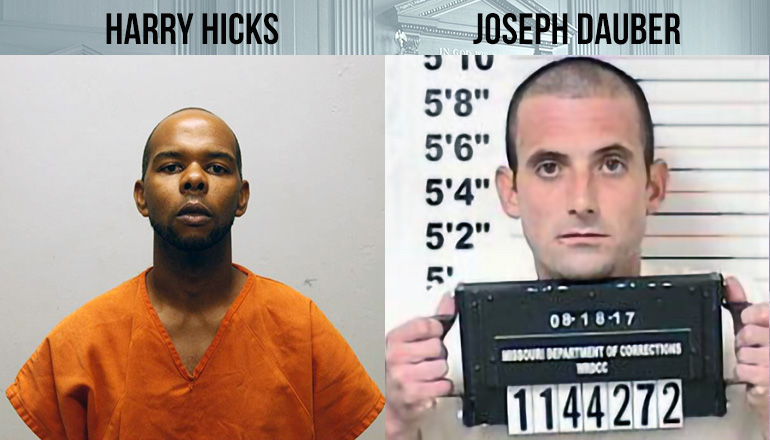 A man from Tomball, Texas, 39-year-old Harry Hicks, was taken on a 24-hour hold to the Daviess-DeKalb Regional Jail. The highway patrol in Daviess County accused Hicks of resisting arrest, failure to yield to an emergency vehicle, and driving while intoxicated. He’s also accused of driving a commercial vehicle while allegedly under the influence of a controlled substance. Other accusations are careless and imprudent driving, driving without a valid commercial driver’s license, and possession of drug paraphernalia.

A Kansas City man, 40-year-old Joseph Dauber was taken into custody in Caldwell County Thursday evening. The patrol has accused Dauber of driving while intoxicated, resisting arrest by fleeing, careless and imprudent driving resulting in an accident. Dauber also is accused of speeding, passing on the shoulder, failure to signal, and having no seat belt.

Dauber was taken on a 24-hour hold to the Caldwell County Detention Center.