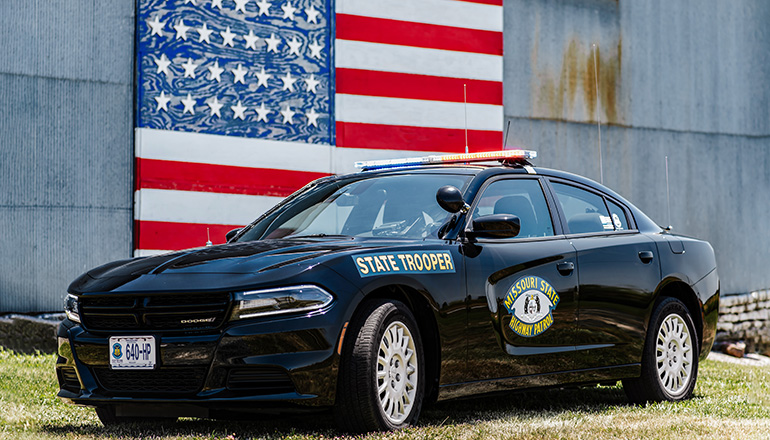 The highway patrol made two separate arrests on Sunday in Livingston County.

Thirty-two-year-old Phillip Early of Chillicothe has been accused of two counts of felony possession of a controlled substance. He’s also accused of marijuana possession and forgery. Early was taken Sunday evening on a 24 hour to the Daviess-DeKalb Regional Jail.

Twenty-three-year-old Brendon Brake of Chillicothe has been accused of misdemeanor driving while intoxicated, unlawful possession of drug paraphernalia, and no seat belt.  Brake was processed early Sunday morning at the Livingston County Jail.

One arrest was reported Sunday afternoon in Linn county.

Twenty-three-year-old Wyatt Smith of Triplett, Missouri has been accused of felony leaving the scene of an accident, failure to drive on the right half of the road, and no seat belt. Smith was processed at the Linn County Sheriff’s Department.