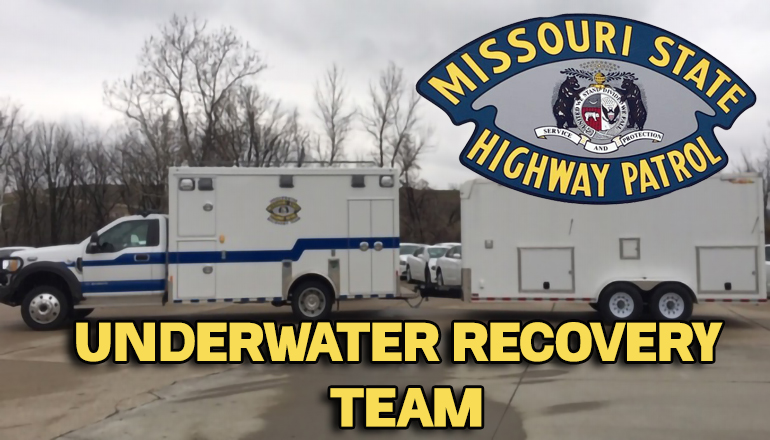 A dive team from the Missouri State Highway Patrol and the Missouri Department of Conservation searched for possible hidden evidence at Elmwood Lake in Milan on April 4th.

Dunn says divers started arriving at the lake at 10 am, and the search was completed in the late afternoon or early evening. Nothing was found, and no further searches are planned at this time. Elmwood Lake was closed to the public during the search and he cannot say what was being searched for because it is preliminary information, and is still under investigation. The Patrol is following up on other leads.

Dunn reports nothing more can be released at this time concerning the incident due to it being an active investigation. He says the Patrol takes every lead and tip seriously and does its due diligence to find out if the information reported is factual or truthful.