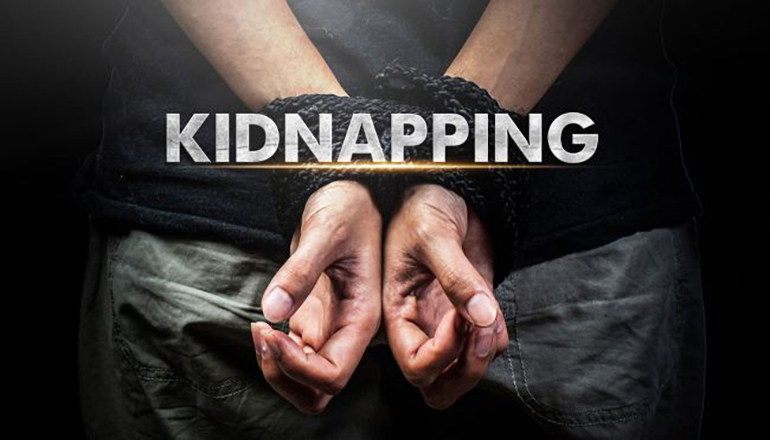 The Highway Patrol reports the arrest of a Denver, Missouri man in Harrison County July 2nd on a Worth County felony warrant on second-degree kidnapping.

Fifty-three-year-old Ronald Lee Angle, Senior was taken to the Harrison County Law Enforcement Center. Angle has been charged with the felonies of second-degree kidnapping and second-degree domestic assault. A warrant was served June 22nd, and his bond was set at $10,000 cash only. A bond appearance hearing was held on June 29th, and bond was amended to $4,999 cash or corporate surety. He was to live with his brother in Saint Joseph and not enter the city limits of Stanberry or Denver. He was to report to private probation services within 24 hours of release.

A surety bond was posted July 1st. Worth County Prosecuting Attorney Janet Wake Larison filed a motion to revoke bond, and a warrant was issued for Angle’s arrest.  A bond review hearing is scheduled for July 8th.

A probable cause statement accuses Angle of grabbing his girlfriend by the hair, throwing her to the floor, and hitting her. She was allegedly held against her will for about five hours. That was after Angle and the woman reportedly got into an argument.

A medical evaluation showed the woman had a rib fracture and a nose fracture.