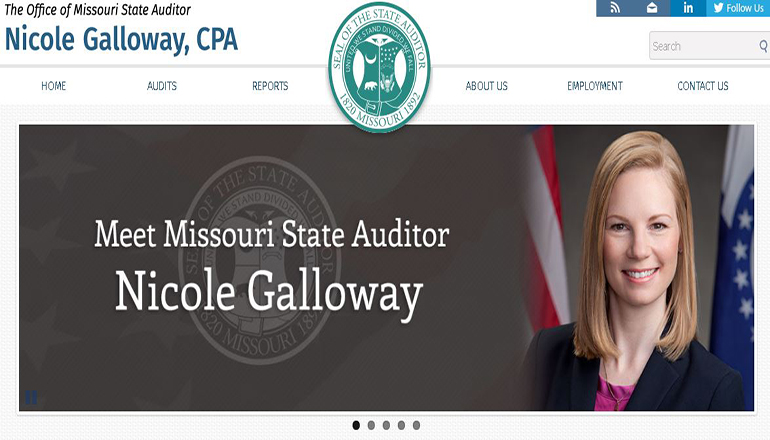 One report includes cities, towns, and villages, while the other lists political subdivisions such as water, fire protection, and other taxing districts.  These entities are required to file annual financial reports with the State Auditor’s Office within six months of the end of their fiscal year.

A total of 30 taxing districts were required to file by Jan. 31 because their fiscal year ended on July 31. Of those entities, 26 filed financial reports timely.

This report also includes information on 50 municipalities and 56 taxing districts that submitted late financial reports or other related documents during January to the State Auditor’s Office.

Reports received are searchable online. The complete report of municipalities is here, and the full report of other political subdivisions is here.