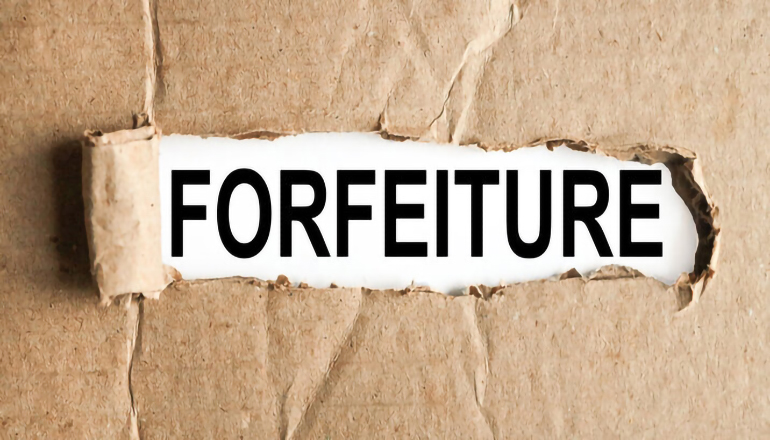 In 2021, 684 Missouri law enforcement agencies were identified as being potential participants in the federal asset forfeiture system. Of these agencies, 120 filed reports. During their fiscal year, they reported receiving $9.4 million and spending $6.1 million. The remaining 564 agencies did not file a report, although they were not required to file if they did not participate in the system. A list of the reporting agencies with amounts reported is included in the complete report.

The information included in the compilation report is gathered from copies of the federal form “ACA Form – Equitable Sharing Agreement and Certification” submitted by law enforcement agencies to the State Auditor’s Office.

Last month, the State Auditor released a compilation of 2021 Criminal Activity Forfeiture Act seizure reports submitted to the State Auditor by prosecuting attorneys and the Attorney General. A complete copy of today’s compilation report on funds received by law enforcement agencies through the federal forfeiture system is available online here.