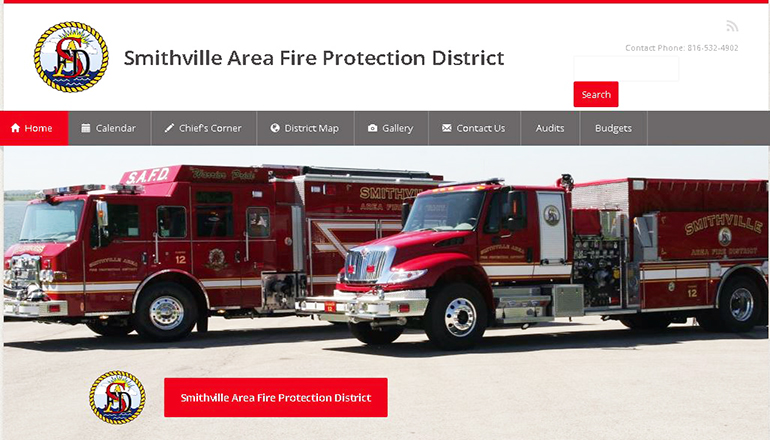 A follow-up report by State Auditor Nicole Galloway shows the Smithville Area Fire Protection District has made progress to implement many of the recommendations of a 2018 audit. The citizen-requested audit highlighted improper incentive payments to employees, questionable credit card and travel expenditures, and poor planning for the construction of a fire station by the district, which serves parts of Clay and Platte counties.

“The fire district’s new leadership recognized the need to address the long-standing problems our audit discovered,” Auditor Galloway said. “The progress we found reflects their commitment to better serve those who live in the district.”

The follow-up report found the board of directors no longer paid incentive payments to district employees, a concern highlighted after the audit showed that fire district staff, including the former fire chief and assistant fire chief, received more than $200,000 in incentive payments between 2011 and 2015. A new fire chief was appointed on March 1, 2018.

The district board has partially implemented the recommendations to establish controls and procedures for the review and approval of all credit card purchases, and to have better policies in place for reimbursing travel expenses. The audit had raised concerns about inadequate documentation regarding expenses charged to the district.

The district is in the process of developing policies and procedures for firefighter safety and health, training and respiratory protection, the follow-up report found. The district also implemented recommendations by establishing formal bidding policies and procedures, and periodically soliciting proposals for professional services. Recommendations to better prepare meeting minutes and make e-mail messages available under the Sunshine Law also were implemented.

An ongoing concern is the still-unused Fire Station #3. The station was constructed through voter-approved bond issuance, even though voters did not approve a tax increase to support the additional staffing needed or to cover ongoing operational and maintenance costs at the station.

The complete follow-up report can be found here.