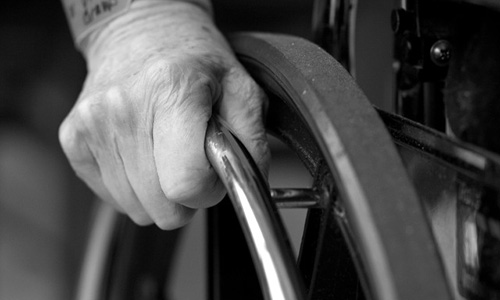 The Missouri Senate has advanced a proposal meant to increase reimbursement payments for nursing homes.

The bill from Republican Senator Dan Brown of Rolla would call for reimbursement rates for the homes to be recalculated every year to account for constantly rising health care costs. The increase in payments would be subject to the amount of money the state budgets to the long-term care facilities. Calculations from a non-partisan legislative body show the nursing homes could see a boost of $35.5 million in 2019, almost $60 million in 2020 and more than $82 million in 2021.

The increased outlay from the state would trigger an even bigger boost in federal money since the U.S. government typically covers at 60% or more of Medicaid costs. Brown, who chairs the Senate Appropriations Committee, has indicated some nursing homes could close if the state doesn’t increase reimbursement rates for the facilities. The Senate must take a final vote on the measure before it can be sent to the House. It’s not known how the full legislature will react to the increased nursing home reimbursements, given the cuts made to other departments because of a shortage of state funds.