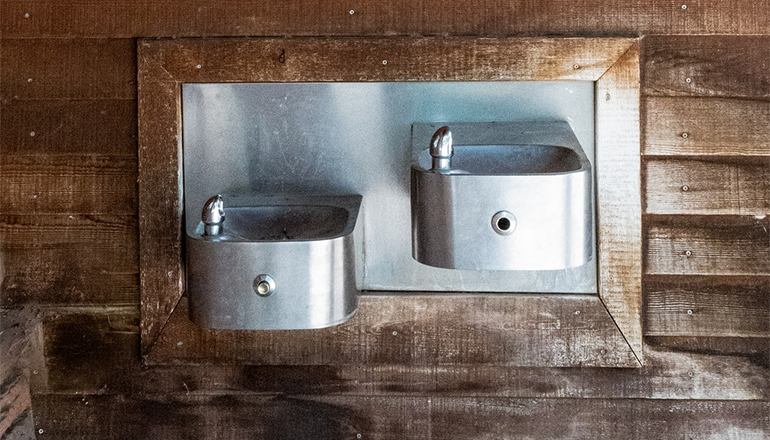 (Missouri Independent) – Schools in Missouri would be required to test drinking water for lead and install filters if it’s above safe levels, under a bill that won near-unanimous approval Monday in the state Senate.

The proposal, amended onto a separate bill by Sen. Jill Schupp, D-Creve Coeur, passed on a 32-1 vote.

“Let’s make sure our students, staff, and teachers have clean water in our schools,” Schupp said in a text message to The Independent. “Lead causes lasting damage. We have the ability to clean it up, and now is the time to move this effort forward.”

The bill now heads to the Missouri House, where a similar proposal has yet to come up for a floor debate. The legislative session ends at 6 p.m. on May 13.

Lead is a neurotoxin that, while harmful to all, is especially dangerous to children. Exposure to even small doses of lead can cause lasting damage, including slowed growth and development and hearing, speech, and learning problems.

Scientists have known lead to be dangerous for more than a century, but it was commonly used in water pipes, paint, and household products for most of the 20th Century and lingers in the environment now.

Thousands of Missouri children have elevated levels of lead in their blood each year, and the numbers reported by the state likely underrepresent the problem because screening rates are so low.

Madeline Semanisin, an attorney for the Great Rivers Environmental Law Center in St. Louis, said the bill was another piece of the puzzle to reduce childhood lead poisoning.

“Removing lead from school is so important because outside the home kids spend most of their time at school, especially those younger kids,” Semanisin said. “And so if there’s any place to address the large-scale lead crisis we face, I think it’s great to start with school.”

While most exposures come from aging lead-based paint, contaminated water is another major source of lead poisoning.

The American Academy of Pediatrics recommends lead concentration in school drinking not exceed one part per billion because it is the lowest detectable level, although there is no known safe blood lead concentration. The Environmental Protection Agency requires public water systems to take action if more than 10% of routine samples have 15 or more parts per billion of lead.

Schupp’s bill would require filters on any sources of drinking water that are found to have lead concentrations above one part per billion.

Missouri lawmakers appear poised to appropriate $27 million to help schools test their water and install filters. The funding has received approval from the Missouri House and awaits action by a Senate committee.

State governments already have funds, provided by federal grants, for schools that voluntarily test their water. But if the bill passes, Missouri would stand apart from Iowa, Kansas and Nebraska by requiring action at such low levels.