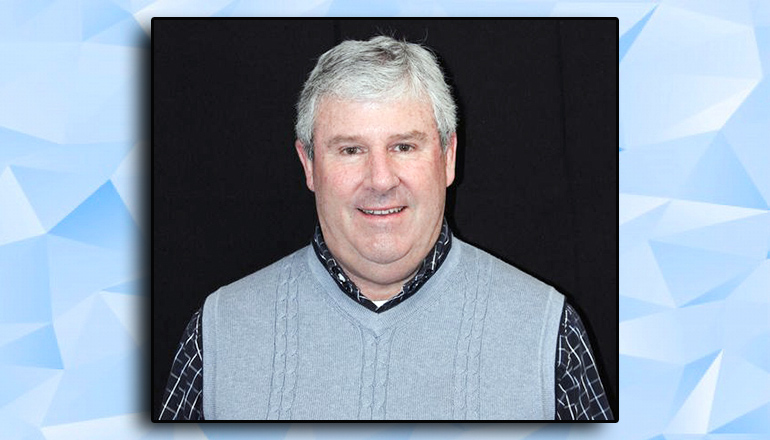 The Missouri Senate confirmed three appointments for new members to the Coordinating Board for Higher Education. Governor Mike Parson last week announced the appointment of Phil Hoffman of Trenton, Anne-Marie Clarke of Saint Louis, and Hollie Elliot of Fair Grove.

Hoffman will represent District 6. He has served as the manager of the Hoffman Reed Corporation, a retail distributor of seed, feed, grain, and agricultural chemicals. Hoffman has also served on various boards, including the Grundy County Fair Board and Trenton Rotary Club.

He attended what is now North Central Missouri College before receiving a bachelor’s degree in agriculture and his master’s in agronomy at the University of Missouri.

The Coordinating Board of Higher Education oversees the Department of Higher Education and Workforce Development, which serves as the administrative arm of the board and is led by the commissioner of higher education. There is one CBHE member from each of Missouri’s eight congressional districts and one selected at large.