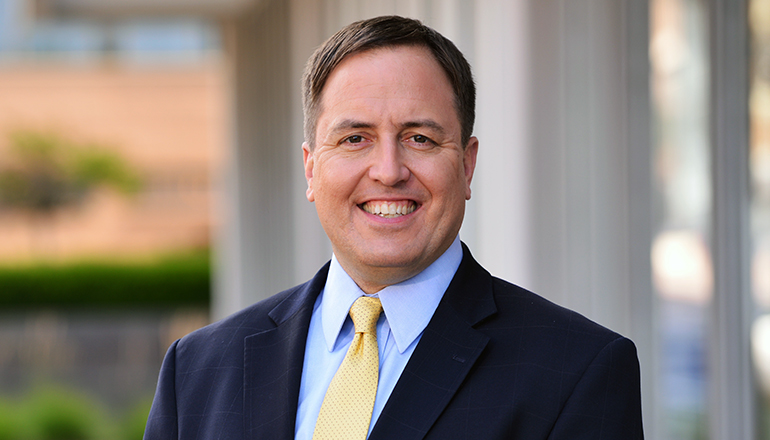 Secretary of State Jay Ashcroft reiterated that his office will not be swayed from following the law and the Missouri Constitution with regard to certifying initiative petitions.

On Friday, January 28, Ashcroft’s office received service of a lawsuit filed by David Roland – who has submitted numerous initiative petitions to the secretary of state’s office regarding ranked voting. Roland’s lawsuit seeks to amend the Missouri statute and the Constitution to alter the way in which the signature verification process is done.  Roland filed suit with the Cole County Circuit Court to ask that signatures gathered for his petition not be verified using a random sampling process.

As of yet, the secretary of state’s office has not received any signatures pertaining to his filed petitions.  “Roland has prematurely filed a lawsuit trying to enjoin me from following current laws regarding initiative petitions in a political move to delay verification,” Ashcroft said. “It is detestable that individuals would fight for special rules that would favor their special interests. As the law allows, we will treat everyone equally, and I am disgusted by those who think they are above the law.”

Though random sampling is not the standard method, it has been used in the past for signature verification. Normally, signatures are submitted to respective election authorities to verify and count each signature.

“We have had a working, effective method in place for decades, and now is not the time to try and manipulate the system,” Ashcroft said.  “It is even more egregious that someone would try to be deceitful and change how Missourians vote. Votes do not belong to bureaucrats, elected officials, or special interests – they belong to the individual people of this state, and this office will always stand for the right of the registered voter of Missouri to make their own informed decision – no matter what.”

The deadline to submit signatures for initiative petitions to our office is May 8, 2022, at 5 p.m. A full list of petitions filed and approved for circulation for the 2022 Initiative and Referendum Petition Cycle can be viewed here.