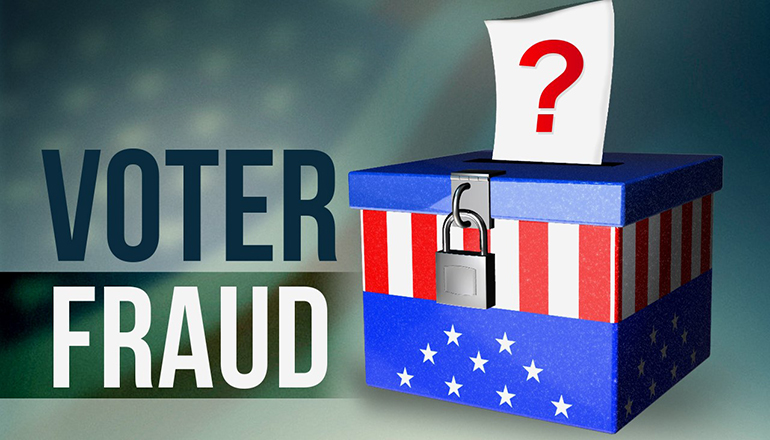 Secretary of State Jay Ashcroft released the findings from an investigation pertaining to individuals who allegedly voted more than once in the 2020 general elections.

“Elections can come down to one vote,” Secretary Ashcroft said. “Election fraud is not acceptable and will not be tolerated in the state of Missouri.”

Though Secretary Ashcroft is confident these isolated issues are not indicative of problems with Missouri elections, he continues to encourage the legislature to pass strong election changes that would deter and eliminate voter fraud.

Secretary Ashcroft believes there is a greater possibility of voter fraud when in-person paper ballots are not used. As well, Ashcroft supports strong voter identification requirements to ensure fair and accurate voting across the state. “Voter identification just promotes accountability and credibility,” Ashcroft said. “Regardless of whether one vote would change the outcome, we want security and accuracy in Missouri elections – that’s the bottom line.”

In conjunction with the efforts of county election authorities, these attempts to manipulate the voting process were identified. While in office, Secretary Ashcroft has taken a hard stance on voter violations with the intent to put those who want to disrupt the process on notice. “Voting is a right and privilege.  We take it seriously and intend to maintain the integrity of the process,” Ashcroft explained.

The secretary extends thanks to the Florida Secretary of State’s office for their help in this matter and praised Missouri’s election boards and county clerks for the work they do in maintaining accurate voter rolls and keeping the elections process running smoothly.