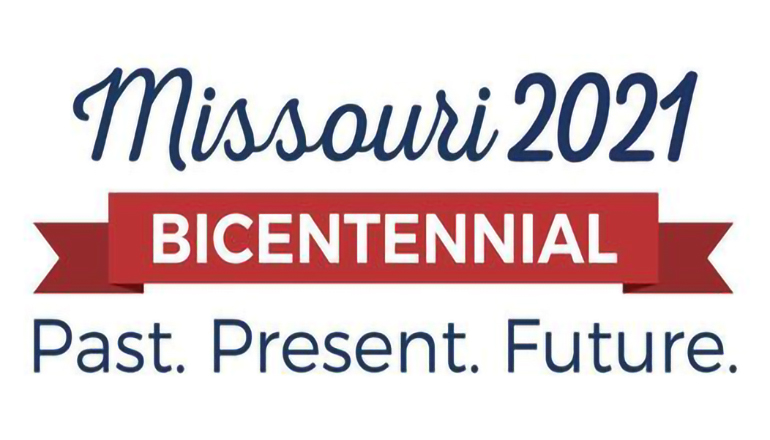 Secretary of State Jay Ashcroft is pleased to announce that several divisions of his office participated in the Missouri Bicentennial Time Capsule project. Created by the Missouri Bicentennial Commission, the capsule will hold items contributed by organizations, institutions, and businesses, as well as local and state government agencies, for a period of 25 years before it will be opened by the State Historical Society of Missouri.

Items submitted – representing Missouri’s past, present, and future – included an array of items.  The Missouri State Archives division was asked to provide facsimile copies of rare documents from the past, including, but not limited to:

To represent the present, the submission included the August 2021 newsletter from the State Library – Beyond the Stacks; a braille copy of the introductory letter to the Missouri State Constitution, courtesy of Wolfner Library; and a facemask with a Bicentennial seal –representing the current pandemic in our world.

Items representing the future included a sealed letter from Secretary Ashcroft asking tomorrow’s Missourians to preserve the rights and freedoms for future generations. He concluded the letter with these words:  “Make the most of today because today will soon be your past.”