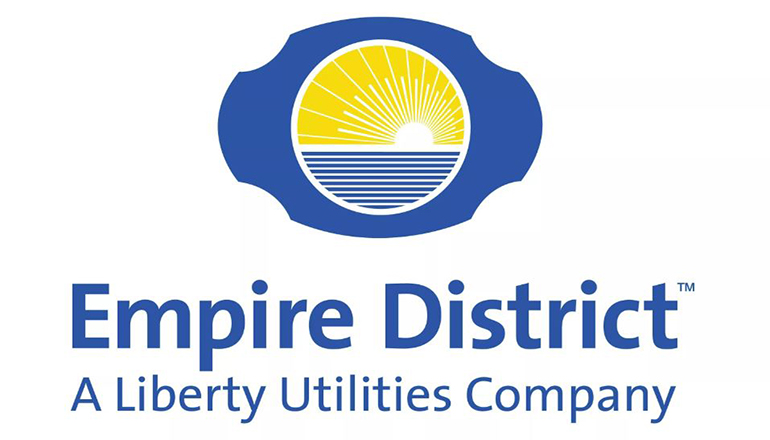 The Missouri Public Service Commission has established the deadline for those wishing to intervene and participate in a natural gas rate case filed by The Empire District Gas Company d/b/a Liberty.

Applications to intervene and participate in this case must be filed no later than September 27, 2021, with the Secretary of the Missouri Public Service Commission, P.O. Box 360, Jefferson City, Missouri 65102, or by using the Commission’s Electronic Filing and Information System (EFIS) at this link.

On August 23, 2021, Liberty filed a natural gas rate case with the Missouri Public Service Commission seeking an increase in its base distribution revenues of approximately $1.36 million. According to Liberty, if approved, the rate adjustment would cost average residential Liberty natural gas customers approximately $2.71 a month (5.6%), based on approximately 54 Ccf of usage per month.