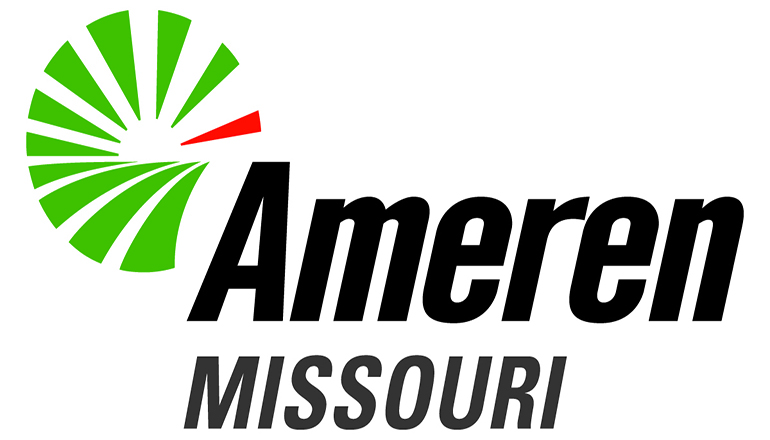 The Missouri Public Service Commission has granted a certificate of convenience and necessity to Ameren Missouri to construct and operate an approximate 400-megawatt wind generation facility in Schuyler and Adair counties.

The High Prairie Wind Farm will be constructed pursuant to a Build-Transfer Agreement between Ameren Missouri and TG High Prairie Holdings under an agreement approved by the Commission. TG Holdings formed a special-purpose entity to complete the project.

Once the facility is built, TG High Prairie will merge into Ameren Missouri with Ameren to be the surviving entity. Ameren will also comply with various provisions intended to mitigate the impact of the wind project on the environment and Missouri wildlife under the agreement.