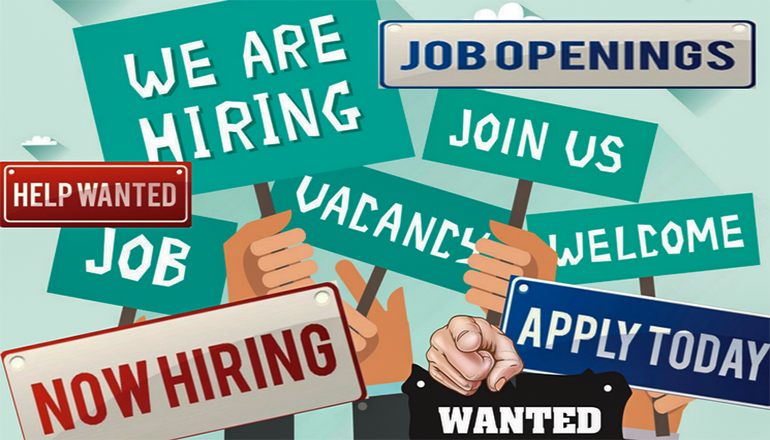 The state’s labor force of 3.08 million, however, declined by 177, and overall employment, which includes self-employed people and farm labor, grew by 4,462 for the month.

The number of workers added to payrolls in July almost exactly matches the 15,065 people who have left unemployment rolls since the state ended its participation in federal pandemic unemployment relief programs on June 12.

The latest state employment data was released Wednesday by the Department of Higher Education and Workforce Development.

The seasonally adjusted labor force is down 26,110 from July 2020. The unemployment rate for July was 4.2 percent, down from 4.3 percent in June and 6.8 percent a year earlier.

The labor force includes everyone over 18 who is employed or actively seeking a job. That includes people receiving unemployment benefits because an active search for work is required to obtain jobless aid.

Government agencies added 6,700 of the new jobs, most of them at the local level. Other sectors with significant growth included business administration and support, which added 3,800 jobs, and hotels and restaurants, which added 2,900 jobs. Retail trade shed 1,000 jobs in the month, as did the state government.

In May, Gov. Mike Parson announced that the state would stop paying the $300 per week federal unemployment supplement authorized in the American Rescue Plan Act and stop issuing payments under other federal unemployment relief programs in an effort to push reluctant workers back to the job market.

Those payments will end nationwide on Sept. 6.