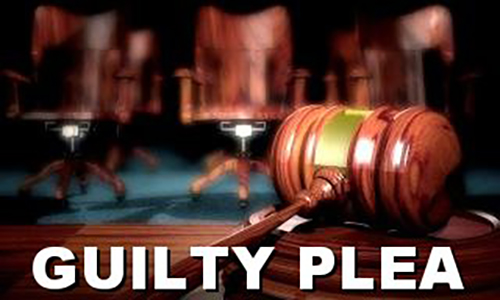 Elisabeth Joan Trumbower, 41, of Columbia, waived her right to a grand jury and pleaded guilty before U.S. Magistrate Judge Willie J. Epps, Jr., to a federal information that charges her with obtaining a controlled substance by misrepresentation, fraud, forgery, deception or subterfuge.

Trumbower, a registered nurse and owner of Pela Cura Anti-Aging and Wellness in Columbia, employed a radiologist identified in court documents as “M.M.” On Nov. 30, 2016, M.M. reported to the Columbia Police Department that Trumbower had forged his name and used his DEA registration number to fraudulently obtain prescriptions. M.M. told investigators that a medical colleague at the Fairview Clinic had called him concerning prescriptions for Adderall that he had allegedly written to Trumbower. M.M. told his colleague that he had never written any Adderall prescriptions.

By pleading guilty, Trumbower admitted that she used M.M.’s prescription pad, DEA number, and a forged signature to obtain prescriptions of Adderall on 25 occasions, at 10 different locations, between July and November 2016. The prescriptions were made out to Trumbower with directions to take one tablet, three times daily for cancer-related fatigue.

Under federal statutes, Trumbower is subject to a sentence of up to four years in federal prison without parole. The maximum statutory sentence is prescribed by Congress and is provided here for informational purposes, as the sentencing of the defendant will be determined by the court based on the advisory sentencing guidelines and other statutory factors. A sentencing hearing will be scheduled after the completion of a presentence investigation by the United States Probation Office.