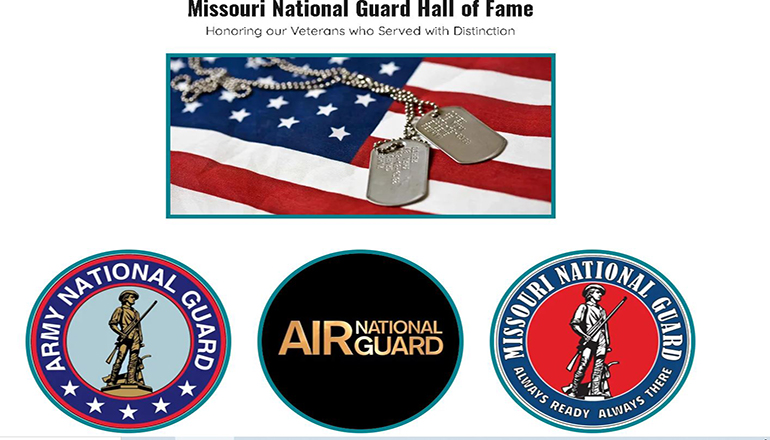 The new Missouri National Guard Hall of Fame was formed by a group of Missouri Veterans in 2020 and is currently located at the Adair County Historical Society in Kirksville.

Hall of Fame Chairman John Sastry announces that the portal has opened for 2022 nominations. The nomination period runs from now until June 30th. Nominations will only be accepted under the “Nominations” tab on the Hall of Fame’s website.

Inductees will be announced on September 9th during the ceremony at the Rieger Armory in Kirksville and will be held in coordination with the Adair County 9-11Memorial.