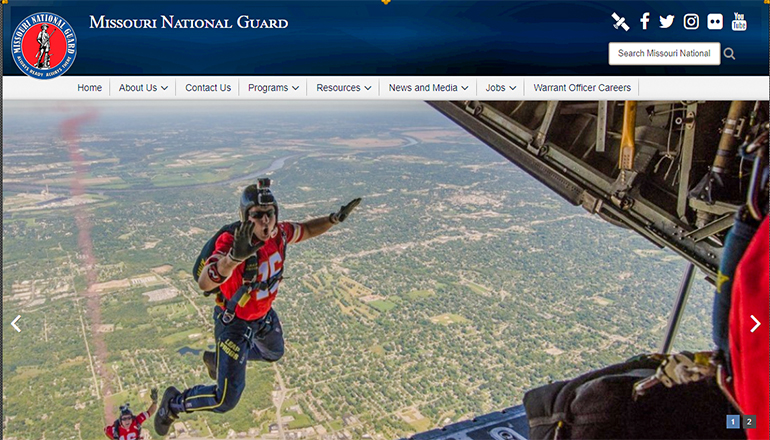 The Missouri National Guard is working to identify alternate care sites around the state to assist in the fight against COVID-19.

The Guard is working with state and federal partners, including the United States Army Corps of Engineers and Missouri Hospital Association, to conduct site surveys for the care facilities in six locations in the state. The tentative design of the facilities will provide the medical community with additional options for treatment on a temporary basis during the pandemic.

Missouri National Guard Adjutant General Levon Cumpton says “the sites are geographically dispersed to…support the entire state if needed and…allow the greatest synergy with existing healthcare systems that can take on the operation of these facilities.”

Alternate care facilities could be available in six weeks once approved, however, Bacon notes “the sites will not necessarily be used,” as “the purpose of the site inspections is to give the state options for alternate medical care locations, should the need arise.”

Governor Mike Parson signed an executive order last week to begin mobilizing the Missouri National Guard to assist in the state’s COVID-19 response efforts. A representative from the 548th Transportation Company said on Friday afternoon that the Trenton unit had not yet been called to help.