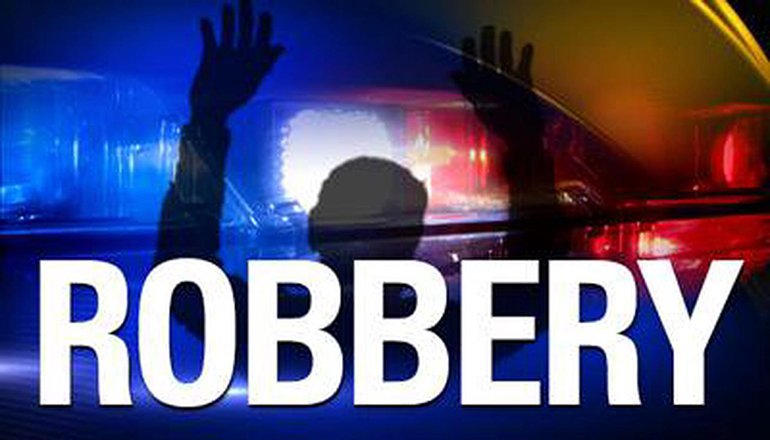 A Missouri man who attempted to rob an Independence, Mo., restaurant with a fake gun, but was thwarted when employees fought back, pleaded guilty in federal court to the robbery.

Byers robbed Lucky Buffet, 2931 S. Noland Road in Independence, on Feb. 21, 2022. Byers, armed with what appeared to be a Glock handgun, approached two restaurant employees who were working near the sushi station in the restaurant. Investigators later learned the upper portion of the apparent handgun was an actual Glock, but the lower portion was from an airsoft pistol and was not designed to fire.

Byers pointed the apparent handgun at the two employees, who later told officers they feared for their lives and told them they had five seconds to give him the cash from the cash register or he would kill them. The employees opened the register drawer and Byers began taking money from the register. One of the employees grabbed the apparent handgun from Byers and both employees began fighting with Byers. Byers attempted to get away but was restrained until police arrived. During the physical altercation, restaurant employees threw plates of food at Byers and repeatedly hit him with a chair to keep him from getting away.

Under federal statutes, Byers is subject to a sentence of up to 20 years in federal prison without parole. A sentencing hearing will be scheduled after the completion of a presentence investigation by the United States Probation Office.

This case is being prosecuted by Assistant U.S. Attorney David A. Barnes. It was investigated by the Independence, Mo., Police Department, and the Bureau of Alcohol, Tobacco, Firearms, and Explosives.