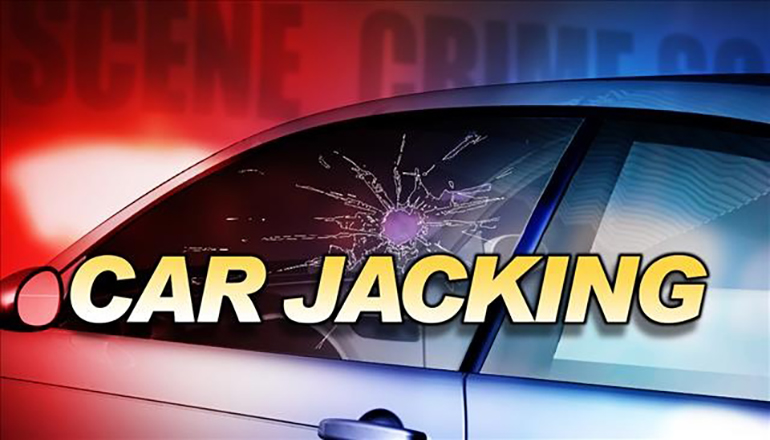 U.S. District Judge Audrey G. Fleissig on Friday sentenced a man from St. Louis, Missouri who carjacked two vehicles in 2020 while armed to 19 years in prison.

Andre Whitfield, 32, of St. Louis, was also sentenced to 18 months more in prison for violating his supervised release in a 2011 case in which he was convicted of being a felon in possession of a firearm.

On April 21, 2020, Whitfield stole a 2004 Pontiac Grand Prix at gunpoint from a woman who had given him and his paramour, Cherri Barton, a ride. Barton had asked the victim, who was her cousin, for the ride before Whitfield pointed a gun at the woman and said, “Give me everything you got and get out of the car,” his plea agreement says.

On May 13, 2020, Barton asked a woman in her 70s for directions before Whitfield flashed a pistol and took the woman’s 2010 Toyota Corolla. The woman’s purse, which contained $700, was in the vehicle when it was stolen. Police later spotted the car, and Whitfield crashed after a high-speed chase. Police found an AR-15 rifle and a .45-caliber pistol in the car.

Whitfield pleaded guilty on July 1 to two counts of carjacking and two counts of possession and brandishing of a firearm in furtherance of a crime of violence.

Cherri Barton, 36, of Northwoods, pleaded guilty July 7 to one count each of carjacking and possession and brandishing of a firearm in furtherance of a crime of violence. At her sentencing, scheduled for Oct. 13, she could face at least seven years in prison for the gun charge.