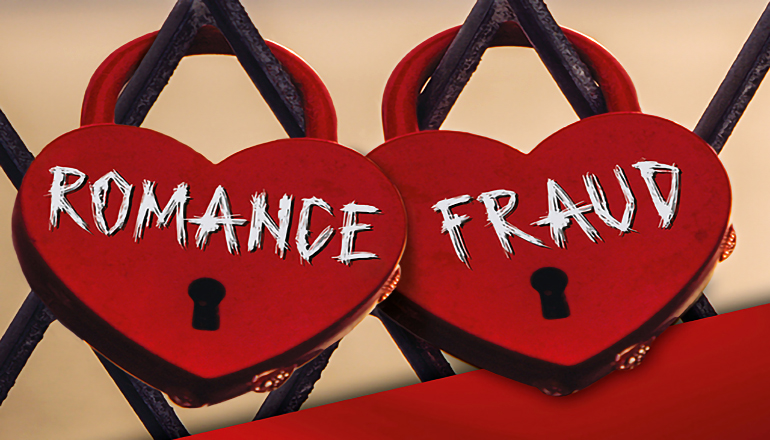 A Kansas City, Missouri, man was sentenced in federal court for his role in a romance fraud scheme that bilked victims across the United States and overseas of nearly $900,000.

Ronayerin K. Ogolor, 51, a naturalized U.S. citizen from Nigeria, was sentenced by U.S. Chief District Judge Beth Phillips to three years in federal prison without parole. The court also ordered Ogolor to pay $871,739 in restitution to his victims.

On Oct. 23, 2019, Ogolor pleaded guilty to one count of conspiracy to commit wire fraud. Ogolor admitted that he participated in a conspiracy since 2013 that targeted people, some of them elderly, in search of companionship or romance through online websites such as Facebook, ChristianMingle.com, or Hangout.com.

The perpetrators of the romance scams created several profiles on online dating sites. Conspirators then contacted men and women throughout the United States, Canada, and Europe, with whom they cultivated a sense of affection and often romance. Having established relationships with the victims, the perpetrators of the romance scams ultimately requested money for hospital fees, travel fees, “customs expenses,” “gold import taxes,” or investment opportunities. Conspirators directed the victims to wire transfer or deposit money into various bank accounts, including accounts established and maintained by Ogolor. Often after the victims transferred money into the specified accounts, conspirators claimed more money was needed, “to release the package” or “to pay customs expenses” on money or gold.

In furtherance of the scheme, Ogolor opened several bank accounts in his name and in the names of sham businesses. The romance fraud victims wired and deposited their money and money from counterfeit or fraudulently obtained checks into Ogolor’s accounts. Soon after receiving the fraudulently obtained wires or deposits, Ogolor wired money to co-conspirators and/or withdrew the money in cash.

Court documents refer to 13 victims (in Alabama, Ohio, Washington, Arizona, Florida, Illinois, California, and Italy) who each sent tens of thousands of dollars to Ogolor. One victim (a widow in Indiana who received a friend request on Facebook) believed a co-conspirator was a widower working on an oil rig off the coast of Louisiana; she lost a total of $450,000 to Ogolor and others. Another victim in Texas, who believed a co-conspirator was a widower and U.S. Army general deployed in Afghanistan, lost at least $300,000.