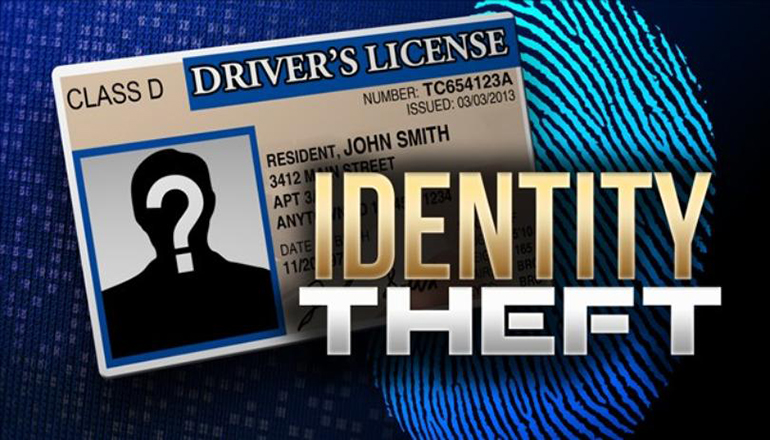 Stoddard admitted being found in possession of a series of fake or stolen identification documents and vehicle registration materials after a court-authorized search of his home in St. Louis. He’d already created a fake Missouri driver’s license that another person used to rent a 2019 Chevrolet Malibu and a fake Illinois title for the car to prevent the rental company from getting it back.

After the search, he used a fake temporary driver’s license in the name of a Webster Groves man to buy a $5,600 German Shepherd puppy from a Lake St. Louis company. He used other fake identification documents to lease a 2021 Volvo XC90 worth more than $56,000 from a Kansas car dealer and buy another XC90 worth $41,000 from a St. Louis County dealer.

Stoddard also forged the name of another individual and used a fraudulently obtained credit card to pay towing and impound fees for a 2020 Acura RDX. The vehicle was in the custody of a St. Louis tow yard because it had been reported as having been fraudulently purchased from a St. Louis area dealership.

After his arrest on the federal charges, he used another jail inmate to help him conceal the proceeds of his crimes as well as the material he used to commit them, according to his guilty plea.

After Stoddard fled from federal pretrial supervision and became a fugitive, he continued his criminal activities in Kentucky, Tennessee, and Georgia before he was arrested and returned to federal custody in Missouri.