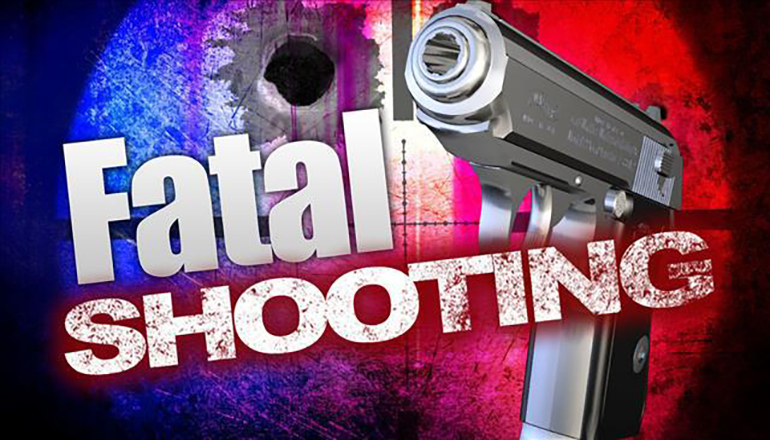 A Missouri man was sentenced in federal court for illegally possessing the firearm he accidentally fired in a fatal shooting at the Kansas City Zoo.

On Aug. 9, 2021, Meneses pleaded guilty to being a felon in possession of a firearm.

According to an affidavit filed in support of the federal criminal complaint, Kansas City police officers were called to the scene of an accidental shooting in a parking lot at 6800 Zoo Drive, Kansas City, Mo., on Aug. 9, 2020. The victim, identified in court documents as “J.S.,” had been shot while he was sitting in the driver’s seat of a 2005 Toyota Camry, which was occupied by three other persons.

J. S. was transported to Research Medical Center where he was later pronounced deceased.

Under federal law, it is illegal for anyone who has been convicted of a felony to be in possession of any firearm or ammunition. Meneses has prior felony convictions for tampering with a motor vehicle and burglary.

This case was prosecuted by Assistant U.S. Attorney Bradley K. Kavanaugh. It was investigated by the Kansas City, Mo., Police Department, the FBI, and the Bureau of Alcohol, Tobacco, Firearms, and Explosives.