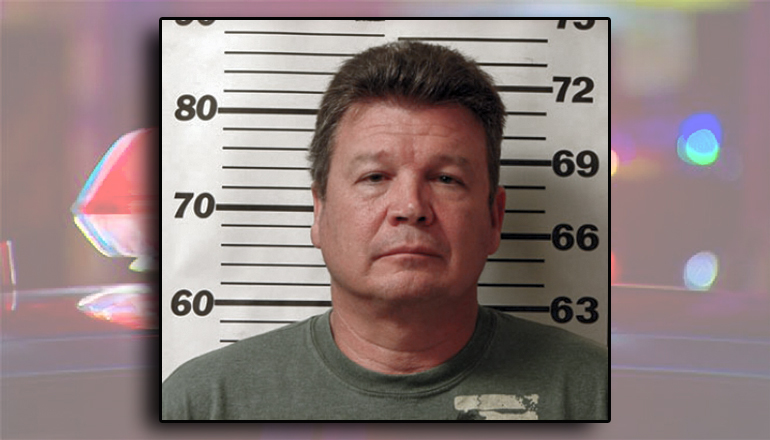 A Missouri, man was sentenced in federal court for coercing a minor victim to engage in illicit sexual activity.

Tracy Todd Presson, 55, of Gainesville, Missouri was sentenced by U.S. District Judge Stephen R. Bough to 70 years in federal prison without parole. The court also sentenced Presson to spend the rest of his life on supervised release following incarceration.

On July 6, 2020, Presson pleaded guilty to one count of the sexual exploitation of a minor and to one count of the coercion of a minor. Presson admitted that he produced child pornography, using a child victim, identified in court documents as Jane Doe 1, by recording him and Jane Doe 1 engaging in sexually explicit activity on multiple occasions.  Presson also admitted that he used FaceTime to coerce and entice Jane Doe 1 to engage in sexually explicit activity.

When law enforcement officers executed a search warrant at Presson’s residence on Oct. 3, 2018, they found a SanDisk 32GB SD card that contained child pornography, including images and videos of Jane Doe 1 engaged in sexually explicit activity.

This case was prosecuted by Assistant U.S. Attorneys Ami Harshad Miller and Byron Black. It was investigated by Homeland Security Investigations, the Southwest Missouri Cyber Crimes Task Force, the Ozark County, Mo., Sheriff’s Department, and the Bureau of Alcohol, Tobacco, Firearms, and Explosives.