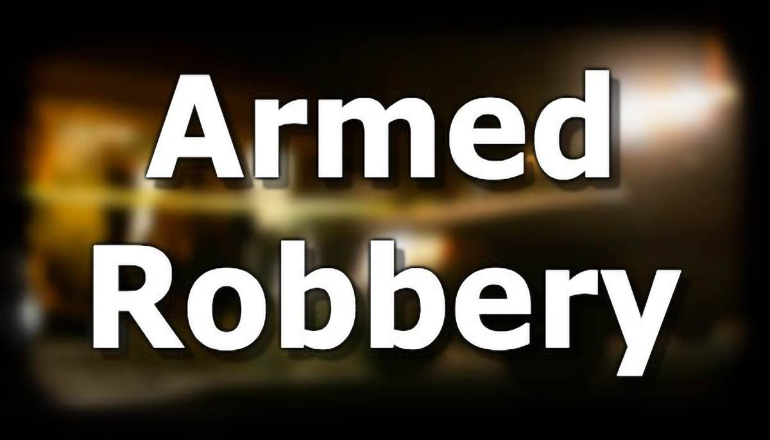 A Missouri man was sentenced in federal court for his role in a series of armed business robberies in Kansas City and Independence, Mo.

On Sept. 1, 2021, Simmons pleaded guilty to one count of conspiracy to commit robbery and one count of attempted robbery. Co-defendants Vonterrious Humbert, 22, Tremaine Johnson, 23, both of Kansas City, Mo., have also pleaded guilty and been sentenced. Humbert was sentenced on Feb. 24, 2021, to eight years in federal prison without parole. Johnson was sentenced on Sept. 23, 2021, to five years in federal prison without parole.

Simmons, Humbert, and Johnson were arrested on Tuesday, Nov. 27, 2018, following the early-morning armed robbery of a Phillips 66 convenience store and the attempted robbery of a Taco Bell on N.W. Barry Road in Kansas City, Mo.

Law enforcement officials identified a 2003 Dodge Durango SUV as being used in some of the robberies. On Monday, Nov. 26, 2018, law enforcement observed Humbert, Johnson, Simmons, and two juveniles traveling in that Dodge Durango SUV to approximately 15 to 20 convenience stores, fast-food restaurants, and other businesses that were open late or operated 24 hours a day. Officers believed they were casing the businesses – making repetitive passes by these businesses in a slow, surveillance-like manner as if examining the businesses for activity and occupants in advance of initiating a robbery.

At approximately 2:37 a.m. Tuesday, Nov. 27, 2018, the vehicle arrived at the shopping area at N.W. Barry Road and Ambassador Drive in Kansas City, Mo. The vehicle parked at a nearby apartment complex. Four individuals got out of the vehicle; Humbert and Johnson walked across the street to the Phillips 66 convenience store while Simmons and a juvenile male walked to the Taco Bell.

Humbert and Johnson robbed the Phillips 66 store at gunpoint, stealing approximately $400, then ran back across the street toward a wooded area near the apartment complex. Johnson and Humbert were pursued into a strip mall area near the apartment complex. Both were apprehended nearby and were found to have discarded the firearms they possessed at the time of the robbery – a Taurus handgun with a laser sight and an SKS-type 7.62x39mm rifle.

As this robbery was occurring, Simmons and the juvenile were attempting to gain entry to Taco Bell to rob the employees.  When officers approached, Simmons and the juvenile ran and discharged two firearms.  After they were taken into custody, officers retrieved a loaded Taurus 9mm semi-automatic handgun with a laser sight and a loaded Ruger 9mm semi-automatic handgun.

A second juvenile male was identified as the driver and sole occupant of the Dodge Durango SUV at the time of the arrests. Officers searched the vehicle and found a loaded Glock .40-caliber semi-automatic handgun and a jar containing marijuana.