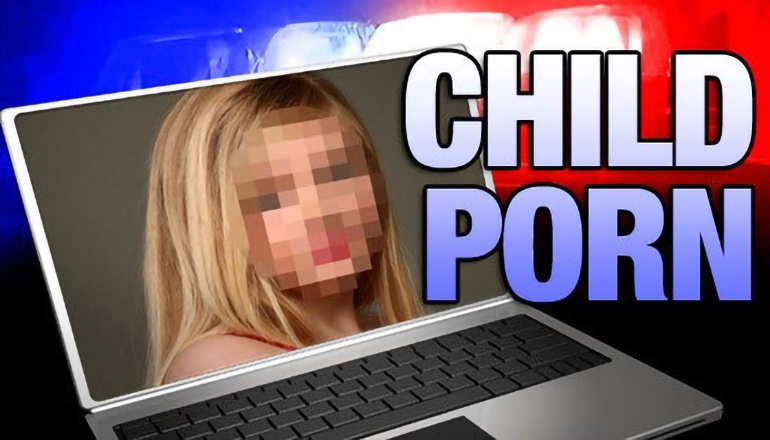 A Missouri man was sentenced in federal court today for receiving child pornography over the internet.

Dana Paul Cline, 54, of Jefferson City, was sentenced by U.S. District Judge Roseann Ketchmark to 13-years in federal prison without parole. The court also ordered Cline to pay a total of $31,000 in restitution to several of his victims.

On July 7, 2020, Cline pleaded guilty to one count of receiving child pornography. Cline’s later motion to withdraw his guilty plea was denied by the court.

The investigation began on May 24, 2018, when a Missouri State Highway Patrol trooper downloaded child pornography from Cline’s computer during an investigation into a peer-to-peer file-sharing network. On June 27, 2018, law enforcement officers executed a search warrant at Cline’s residence. Officers examined Cline’s laptop and found videos and images of child pornography. According to court documents, Cline was seeking out child pornography of a very disturbing nature. The videos and images he distributed and received depicted extremely young children engaged in horrendous sexual acts with adults.

This case was prosecuted by Assistant U.S. Attorney Ashley S. Turner. It was investigated by the Missouri State Highway Patrol and the Cole County, Mo., Sheriff’s Department.