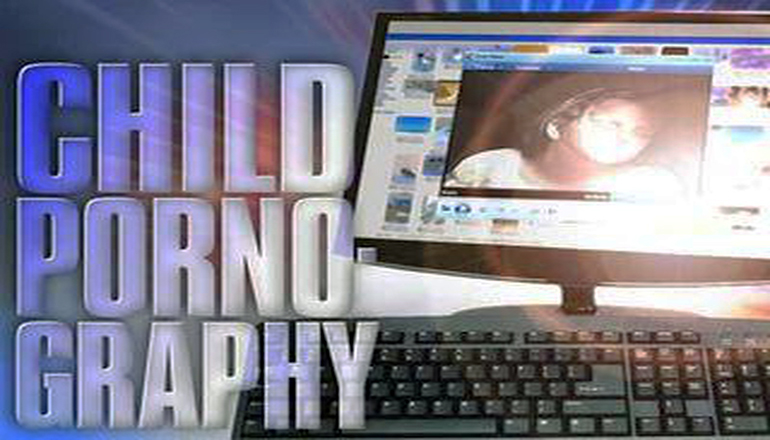 A Missouri man was sentenced in federal court on child pornography charges after he solicited young victims to engage in sex acts while live streaming over the internet.

Robert P. Salapuddin, 39, of Kansas City, was sentenced by U.S. District Judge Greg Kays to 12 years in federal prison without parole. The court also ordered Salapuddin to spend the rest of his life on supervised release following incarceration.

The investigation began when law enforcement received an anonymous tip that Salapuddin solicited young girls to perform sex acts for him via a live streaming app. When officers contacted Salapuddin at his residence on Jan. 11, 2017, they determined that he received and possessed a collection of child pornography. He admitted using various internet apps to receive and possess videos and images of teenage girls as young as 13 engaging in sexually explicit conduct.

Investigators found more than 35 videos of child pornography on Salapuddin’s computers, many of which appeared to be recordings from webcams or chat programs. They also discovered more than 250 images (some duplicates) of possible child pornography. Investigators found thousands of messages on Salapuddin’s iPhones, including message strings that mentioned the user was under the age of 18. More than 1,000 photos of teenage girls and cell phone screenshots were organized into folders with girls’ names and/or the term “nudes.” The photos often depicted the subject in a series of photos, both clothed, then naked.

For example, investigators discovered a video of a live stream chat between a minor female as she bathed and someone who sounded like Salapuddin on Jan. 11, 2017. They discussed makeup and the girl being just 16 years old. As the girl gets out of the tub, the male off-camera voice is heard to say: “Now Rob gets to dress you.”

This case was prosecuted by Assistant U.S. Attorney David A. Barnes. It was investigated by the FBI and the Kansas City, Mo., Police Department.