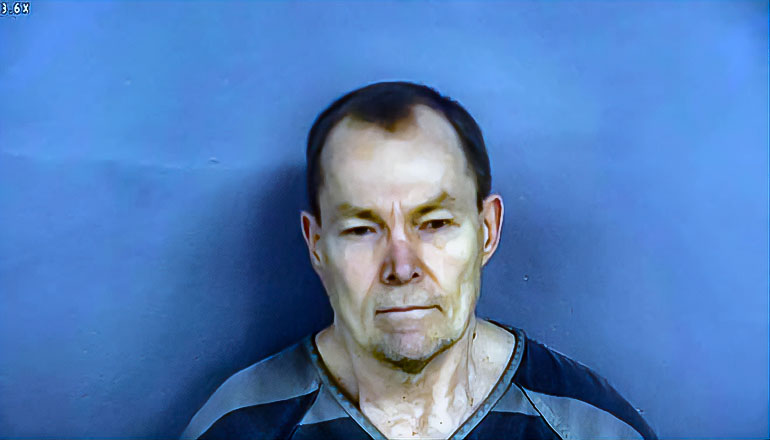 A Missouri, man was sentenced in federal court for his role in a conspiracy to distribute large amounts of methamphetamine.

On Jan. 10, 2020, Wacker pleaded guilty to participating in a conspiracy to distribute methamphetamine in Greene County, Missouri, from March 30 to Aug. 30, 2017.

Wacker admitted that he traveled to Kansas City on several occasions to purchase a half-pound of methamphetamine. After making two trips with co-defendant Ronald A. Stone, 53, of Springfield, Wacker directed Stone to make the trips alone every two to three days. Stone purchased two pounds on each trip, one pound for himself and one pound for Wacker.

Wacker also admitted that he drove to Oklahoma City on at least three occasions, each time to purchase five kilograms of methamphetamine for $45,000.

Wacker is the third and final defendant to be sentenced in this case. Stone was sentenced on Sept. 25, 2020, to 20 years in federal prison without parole after pleading guilty to the drug-trafficking conspiracy, to possessing methamphetamine to distribute, and to possessing firearms in furtherance of drug trafficking. Carol A. Hardy, also known as Carol A. Johnson, 51, of Mountain Grove, Mo., also pleaded guilty to her role in the drug-trafficking conspiracy and was sentenced on Dec. 14, 2018, to 20 years in federal prison without parole. Law enforcement officers executed a search warrant at Hardy’s residence and found 1.766 kilograms of methamphetamine in a safe on the floor of a bedroom closet.

This case was prosecuted by Assistant U.S. Attorneys Nhan D. Nguyen and Josephine L. Stockard. It was investigated by the Drug Enforcement Administration, the Missouri State Highway Patrol, and the Springfield, Mo., Police Department.