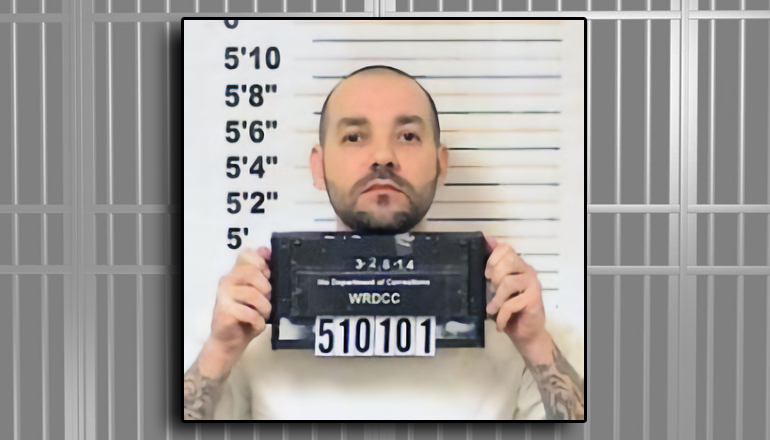 A Missouri man who was beaten and shot during a robbery that resulted in police officers discovering illegal drugs at his residence pleaded guilty in federal court to possessing methamphetamine and heroin to distribute.

Kansas City police officers were called to Briscoe’s residence at approximately 5:17 a.m. on Sept. 3, 2019, regarding a shooting. When officers arrived, they found Briscoe on a neighbor’s porch. He had three gunshot wounds to his legs, and blood was coming from his head. Briscoe told officers he was in his bedroom with a female companion when he was robbed, pistol-whipped, and shot by two men. He said the men took $52,000, his cell phone, and his 2009 Buick Cadillac. Before he was transported to the hospital, Briscoe gave his consent for officers to search his residence.

Under federal statutes, Briscoe is subject to a sentence of up to 40 years in federal prison without parole. A sentencing hearing will be scheduled after the completion of a presentence investigation by the United States Probation Office.

This case is being prosecuted by Assistant U.S. Attorney Ashleigh A. Ragner. It was investigated by the Kansas City, Mo., Police Department.

(Photo via Missouri Department of Corrections)