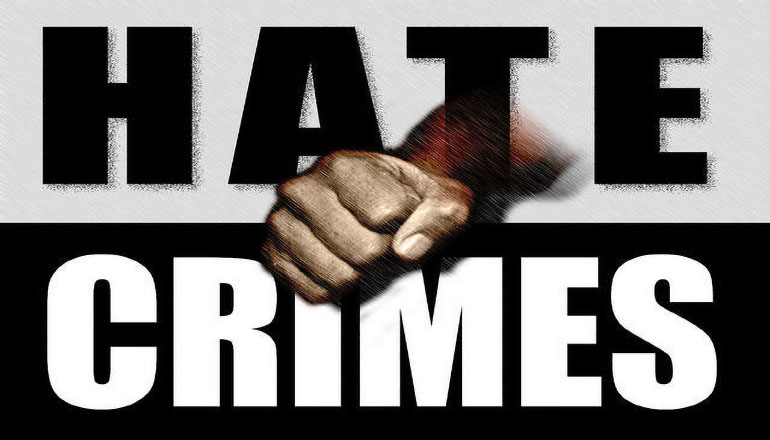 A federal grand jury in Kansas City, Missouri, returned a two-count indictment charging a Missouri man with hate crime and firearm violations for shooting a teenager with the intent to kill because of the victim’s sexual orientation.

According to court documents, Malachi Robinson, 25, is charged with violating the Matthew Shepard and James Byrd Jr. Hate Crimes Prevention Act and with using a firearm during, and in relation to, a crime of violence. Robinson allegedly shot the victim with a 9mm handgun because of his sexual orientation, causing significant non-fatal injuries.

If convicted, Robinson faces up to life in prison on the hate crime charge and a mandatory minimum of 10 years in prison, consecutive to any other sentence, on the firearm charge. Robinson also faces a fine of up to $250,000 with respect to each charge.