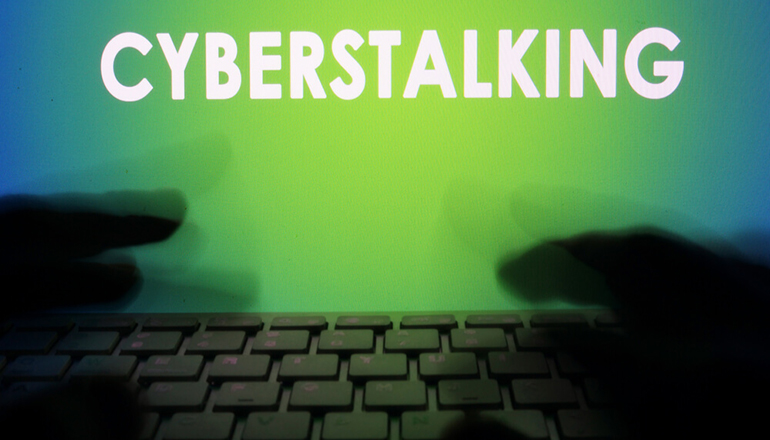 A Missouri man was indicted by a federal grand jury Wednesday on charges accusing him of threatening or cyberstalking five people since October.

Robert Merkle, 53, of St. Louis, was indicted on three cyberstalking charges and two counts of transmitting a threat. Each charge carries a penalty of up to five years in prison.

The indictment accuses Merkle of threatening or harassing four people in January and one person in October.

A motion seeking to have Merkle held in jail pending trial says beginning in the summer of 2021, Merkle began harassing women online and via text messages. He sent text messages to women in Missouri and elsewhere containing rape threats, the motion says.

The case was investigated by the FBI and the Town and Country Police Department.  Assistant U.S. Attorney Colleen Lang is prosecuting the case.