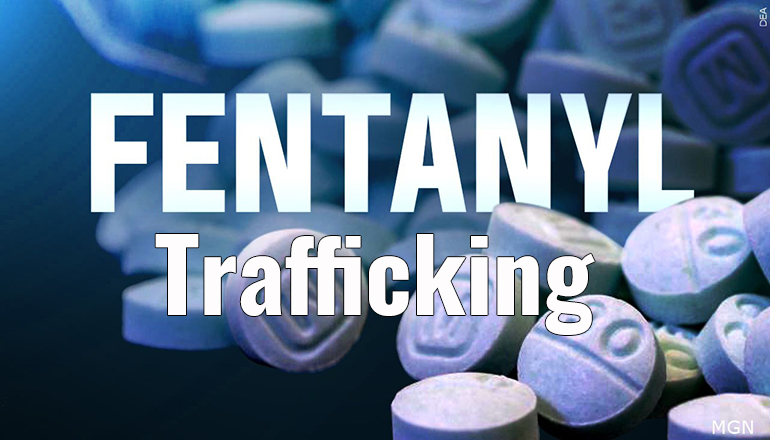 A Missouri man with connections to at least three fentanyl overdose deaths in Belton, Mo., has been charged in federal court with possessing fentanyl to distribute and illegally possessing firearms after law enforcement officers found 17 firearms along with a large amount of cash and illegal drugs in his apartment.

Tiger Dean Draggoo, 22, of Kansas City, was charged in a three-count criminal complaint that was filed under seal in the U.S. District Court in Kansas City, Mo., on Friday, Jan. 20. That complaint was unsealed and made public following Draggoo’s arrest and initial court appearance. Draggoo remains in federal custody pending a detention hearing that has not yet been scheduled.

According to an affidavit filed in support of the federal criminal complaint, three Belton, Mo., teenagers who were associated with Draggoo died from acute fentanyl intoxication between Jan. 14 and Sept. 13, 2022. On at least three more occasions during that time, Belton police officers were called because a juvenile was under the influence of fentanyl (one of those juveniles, who turned 18 after being contacted by police officers, is among the three fentanyl deaths).

Law enforcement officers attempted to conduct a traffic stop on July 21, 2022, of the Dodge Charger that Draggoo was driving near the south Kansas City apartment complex where Draggoo lived with his girlfriend. Draggoo refused to stop, according to the affidavit, and fled from the officers.

Officers were conducting surveillance at the apartment complex on Sept. 22, 2022, when Draggoo and another person left the apartment and got into a Jeep Renegade. Officers followed the Jeep and saw it commit numerous traffic violations while displaying erratic driving. A Jackson County sheriff’s deputy attempted to conduct a traffic stop, but the vehicle fled from the deputy.