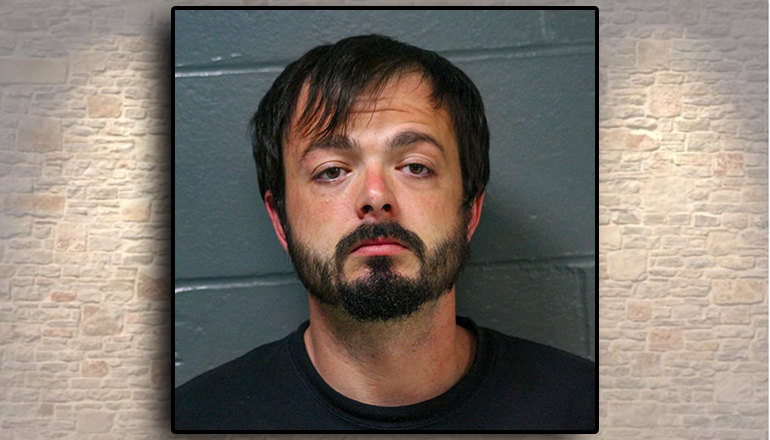 A Camden County man is in jail without bond on charges of incest.

Investigators say DNA evidence confirmed Richard Bennett shares a child with a family member. Police say a concerned person close to the family alerted police that something was wrong.

”In June of last year, we got a report through a source that indicated Richard Bennett was a suspect in a sexual abuse case of a family member,” said Scott Hines, a sergeant with the Camden County Sheriff’s Office.

Police were able to get a search warrant for the baby’s DNA which showed Bennett is the father. ”The child is indeed the child of Richard Bennett, to the tune of 99.999%,” said Sgt. Hines.

Bennett is charged with two felony counts of statutory rape and incest.