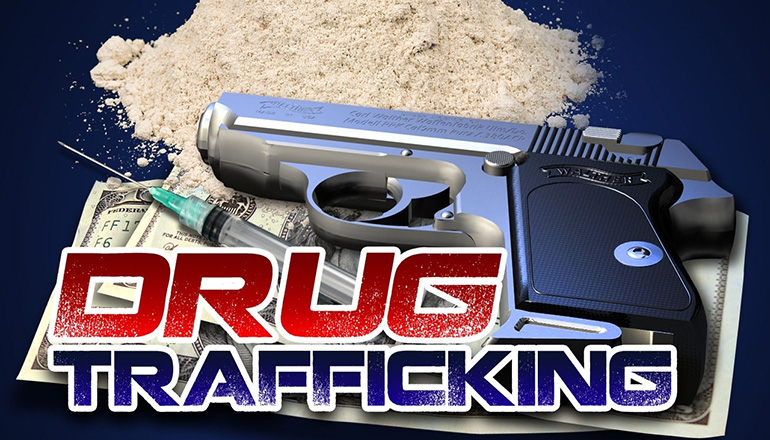 A man from Missouri on Thursday admitted involvement in a gun deal that turned into a police chase after a shooting.

On Aug. 21, 2019, during a joint investigation by the Bureau of Alcohol, Tobacco, Firearms and Explosives, and the St. Louis County Police Department, Monroe sold a 9mm pistol for $325 to someone near a market in Dellwood.

Treyvon Perry, 20, of St. Louis, was in the passenger seat of the car, a black Audi A6 with heavily tinted windows and an Illinois temporary license tag. He was armed.

Investigators then learned that shortly before the gun deal, the passenger of a black Audi A6 matching the description of Monroe’s car fired multiple shots at another car on westbound Highway I-270 near Old Halls Ferry Road. The shooting victim’s vehicle was hit six times, including three times directly underneath the left driver’s side door.

Police soon located the Audi again, and Monroe fled, reaching speeds over 100 mph in a chase that lasted about 12 miles before he crashed. During the chase, Monroe forced a marked police vehicle off the road.

Police found fentanyl, cocaine base, oxycodone, and a mixture of other drugs in the car, as well as a single bullet.

The case was investigated by the Bureau of Alcohol, Tobacco, Firearms, and Explosives and the St. Louis County Police Department.  Assistant U.S. Attorney Paul D’Agrosa prosecuted the case.