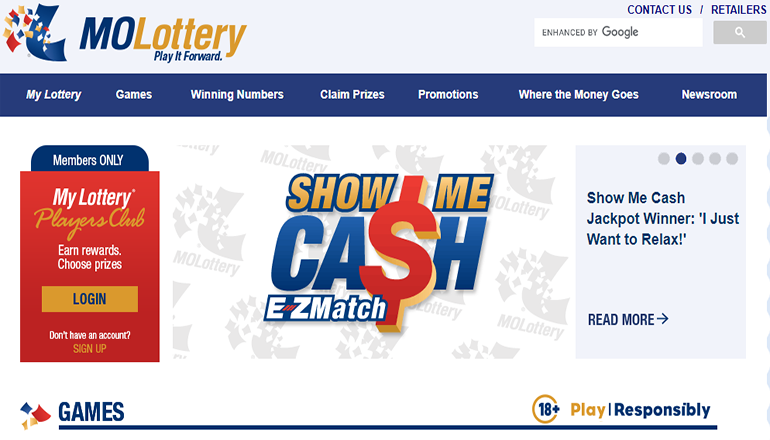 The Missouri Lottery reports after the man uncovered a prize on the first number, he knew it was a winner. But he didn’t realize how much he’d won until he revealed the rest of the ticket. So he continued with the scratch-offs.

In the fiscal year 2021, players in Linn County won more than $2.7 million in Missouri Lottery prizes. Retailers received more than $270,000 in commissions.  More than $736,000 in Lottery proceeds went to education programs in Linn county including Brookfield, Bucklin, Linn County, Marceline, and Meadville.

All Missouri Lottery offices are open – by appointment only – for claims of $600 or more.

The name of the individual with the winning ticket was not released by lottery officials.