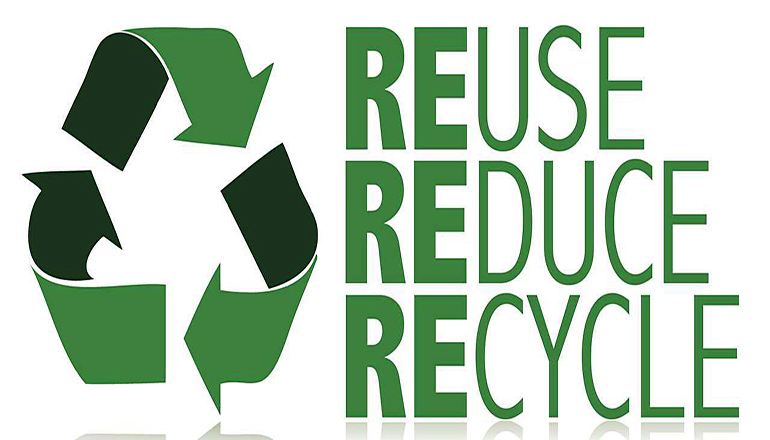 With just hours left before Friday’s mandated end to the Missouri legislative session, the House took up and passed a bill stuck in conference committee negotiations that was vehemently opposed by environmentalists and pushed by business groups and the plastics industry.

The legislation would bar Missouri from enacting hazardous waste rules that are any stricter than federal regulation, a provision that Senate Democrats filibustered for hours earlier in the session.

It would also allow advanced — or chemical — recycling facilities to operate without a solid waste permit. Critics worry the two policies will leave Missourians more vulnerable to being exposed to dangerous chemicals.

Rep. Jeff Knight, R-Lebanon sponsored the legislation in the House and lauded the passage of the advanced recycling bill.

“Anytime you can reduce regulations to invite some new industries into your state, I think you’re heading in the right direction,” he said.

The bill began in the House with only the advanced recycling language. Advanced recycling breaks down hard-to-recycle plastics, like films and wrappers that can’t be processed mechanically. The hope is to increase the dismal rate of plastic recycling — less than 10% — and ease the burden on landfills.

The chemical industry and business groups say it’s a solution to the plastic crisis caused by decades of rampant production of single-use plastic products. But environmentalists say they’re “greenwashing” a process that, in practice, primarily serves to create more fossil fuels and can release toxic chemicals.

Wes Robinson, senior director of state affairs for the American Chemistry Council, applauded passage of the bill in a statement.

“This legislation will foster high-quality jobs and increase plastics recycling in the state, a positive step for the state’s economy and environment,” Robinson said.

Michael Berg, a lobbyist for the Missouri chapter of the Sierra Club, said the bill “just weakens protections” from a dangerous industry.

“If a company cannot abide by the solid waste disposal requirements, they should not be trusted to set up a facility to do this complicated and potentially very dangerous procedure,” Berg said.

He said failure is the norm, not the exception, for the industry and while chemical recycling, done right, could be part of the solution to the plastic crisis, it doesn’t solve the problem on its own.

“The solution to the plastics crisis is to produce less plastic,” Berg said.

When the Senate took up the bill, it added another provision sponsored by Sen. Eric Burlison, R-Battlefield, who has said businesses in his district are frightened of an overzealous Missouri Department of Natural Resources enforcing unnecessary regulations to the detriment of business.

The bill, backed by several trade groups, mirrors complaints about DNR made by employees of the family business of Barry Orscheln, chair of the Missouri Conservation Commission and Parson’s conservationist of the year.

Burlison said in committee discussions over a predecessor bill that tourist caves in his southwest Missouri district had suffered because of DNR’S enforcement. He said Friday that he was “very pleased” the bill had passed and noted Missouri gets federal money to enforce standards by the Environmental Protection Agency.

“To go beyond what they’re asking us to do, to be more strict than the federal government, is crazy when we know that being more strict has an economic impact on the businesses in our community,” Burlison said.

When the Senate passed the bill, the House requested an opportunity to work out differences in a conference committee that never met in its entirety. Without the conference discussion and with the Senate’s decision to adjourn early for the year, Schupp said she thought the bill was dead.

“This is why we filibustered because we believe strongly that the people of Missouri want to make sure that our natural resources are protected,” Schupp said.

She added that Democrats in the Senate stood against the legislation that would “put into place special laws for special groups of people…who want to be deregulated so that they aren’t held responsible for pollution.”

Burlison said the conference committee was established to assuage Schupp who was then “not reasonable” about her opposition to the bill. He said the House sponsor, Knight, was left with no choice but to move forward with a House vote on the Senate version of the bill.

Berg decried the House passage of Burlison’s hazardous waste legislation given that it never received a floor debate before being passed in a matter of minutes on Friday. He called the move “totally undemocratic.”

“How about when you are weakening protections for Missourians, you err on the side of caution, and let’s revisit this next year?” Berg said.

The Independent’s Tessa Weinberg contributed to this story.