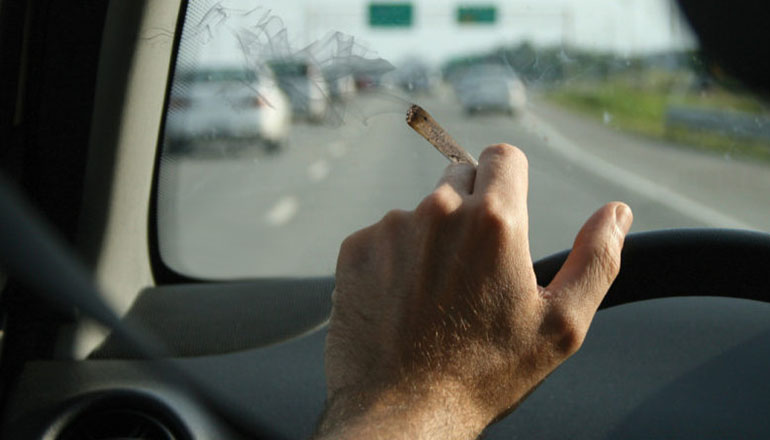 April 20, also referred to as 420 by cannabis enthusiasts as code for smoking marijuana, has quickly spread as a celebratory day across the country. While cannabis is now legalized for recreational and medicinal use in many states, it is still illegal in all states to drive under the influence of it.

Law enforcement will be out in full force April 19-20 to crack down on drugged driving offenders. “Driving drug-impaired or riding with someone who is drug-impaired is not worth the risk,” said Jon Nelson, MoDOT assistant to the state highway safety and traffic engineer. “Not only do you risk killing yourself or someone else, but the trauma and financial costs of a crash or an arrest for driving while substance-impaired can be significant. The consequences are serious and real.”

According to preliminary 2018 data, 78 people were killed and 142 more were seriously injured in Missouri traffic crashes that involved at least one drug-impaired driver. The Missouri Coalition for Roadway Safety reminds motorists of the various options available to get everyone home safe. Designating a sober driver, calling a cab or using public transportation are just a few of those options. Remember, if you feel different, you drive different.

“We encourage all drivers to take responsibility and make smart choices so that everyone gets home safe,” said Nelson. “Drive sober, buckle up and phone down.” Besides driving completely sober from alcohol and drugs, motorists are also advised to put their cell phones down while driving and always buckle up – everyone, every trip, every time.