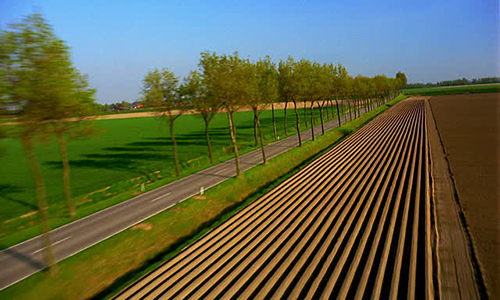 University of Missouri Extension’s recent land value survey shows that average land prices for non-irrigated cropland across the state increased by about 4% or $204 per acre from last year.

MU Extension economist Ray Massey says the web-based survey considered the average value of three classes of cropland and pasture as of July 2019. It also considered timberland as well as hunting and recreational land.

Demand remains strong and rental rates decreased little. Broadband internet expansion might influence some sales near metropolitan areas. Massey also points to low-interest rates and low rates of return on “safe” investments such as certificates of deposit causing people to put their money in land.

Bootheel area land topped statewide values at $7,090 for good non-irrigated cropland and $7,353 for well-irrigated land while even poor cropland ranked at $4,051.

Reported changes in value varied greatly, from a 6% decrease to a 22% increase. Pastureland in counties bordering the Missouri and Mississippi rivers showed the highest values.

Central Missouri timber/hunting and recreational land grew the most in value, according to the survey, with a 32% positive change. Good cropland and pastureland in central Missouri posted upward changes of 22%.

The Lake of the Ozarks region posted the highest changes in land values in the state for timber/hunting and recreational land at 34%.

Massey says survey respondents expect little change in land values in the coming year. “In 2018, the respondents to this survey expected land values to decrease slightly. This year, while some regions show decreases and some increases, the average value of cropland, pastureland, timberland and recreational land across the state is expected to hold where it is now,” he says.

Massey says 75% of responses came from lenders, 12% from farmers, 9% from rural appraisers and 4% from other occupations.

For the complete report, go to extension2.missouri.edu/g401.