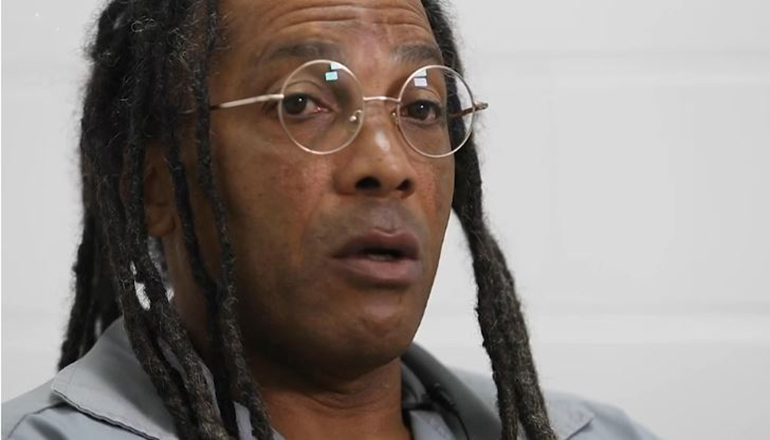 (Associated Press) –  A Kansas City man released from prison after serving more than 40 years for a wrongful conviction is suing the company that provides medical care for Missouri prison inmates.

Kevin Strickland alleges in his lawsuit that medical care provided by Corizon LLC officials left him dependent on a wheelchair and able to stand for only brief periods, KMBC-TV reported.

Strickland, of Kansas City, was released from prison in November after a judge ruled he was wrongfully convicted of committing a triple murder in Kansas City in 1979.


According to the lawsuit, Strickland began asking for medical help on Feb. 14, 2017. In several subsequent medical appointments, doctors recommended exercise and prescribed anti-depressants, and told him to return if his condition worsened.